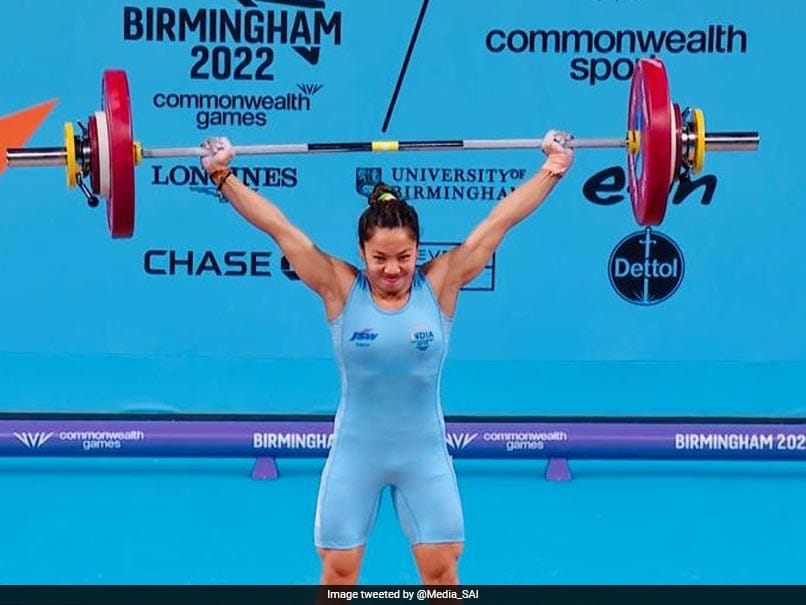 Mirabai Chanu has delivered on the promise and won the first gold medal for India at Commonwealth Games 2022. Chanu lifted a total of 201 kg to win the yellow metal in women’s 49kg weightlifting event, which was India’s third medal of the day from the sport after Sanket Sargar (silver) and Gururaja (bronze) delivered earlier in the day. Chanu, wh0 had won the gold medal at the 2018 CWG in Gold Coast, was miles ahead of the competition as she picked up 88kg in snatch and 113 kg in clean and jerk.

The highlight of her career came last year in Tokyo as she became India’s first silver medallist at the Olympic Games, bettering the bronze medal won by Karnam Malleswari in Sydney 2000.