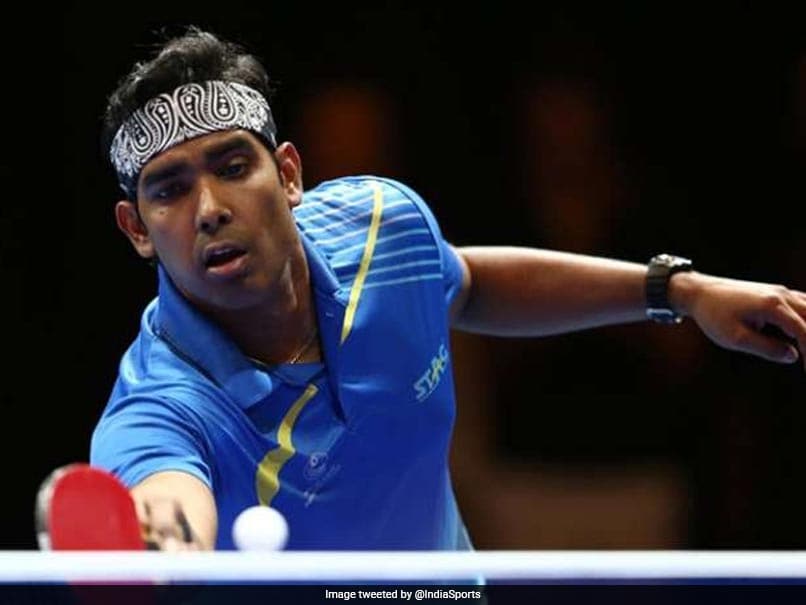 Indian duo of Sharath Kamal and Harmeet Desai gave India a 3-0 win in the men’s team match against Northern Ireland in the Commonwealth Games 2022 in Birmingham on Saturday. They won the doubles match 11-3, 9-11, 11-6, 11-1 against James Skelton and Owen Cathcart. Indian Paddler Sanil Shetty made it 2-0 for India with an 11-5, 15-13, 11-6 win over Paul McCreery of Northern Ireland.

The experienced Sharath Kamal exhibited his experience and swift moves to defeat Pang Yew En Koen in the second match of the clash between India and Singapore.

In the third game, Kamal performed a stunning performance as he defeated Pang Yew En Koen 11-8, 11-9 11-9 in the first men’s singles match and led India to a 2-0 lead in the tie.

In the next tie, Sathiyan Gnanasekaran registered a dominating win over Clarence Chew Zhe Yu.

The Indian paddler raced to an 11-7 win in his first game against Clarence Chew. In the second game, Gnanasekaran registered an 11-5 score over Clarence Chew Zhe Yu.

With the dominating win over Singapore India booked their place in the quarter-finals.