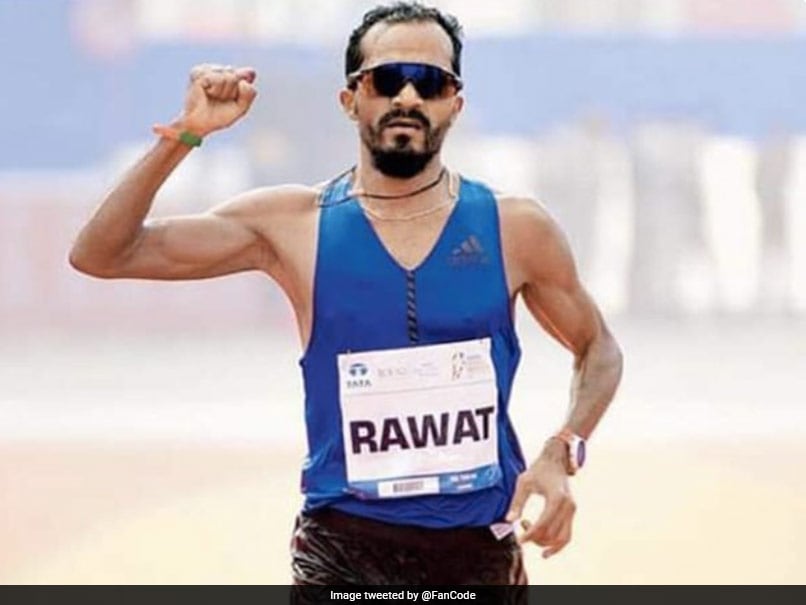 India’s Nitendra Singh Rawat finished 12th in the men’s marathon race in the Commonwealth Games here on Saturday. The 35-year-old Rawat clocked 2 hour 19 minutes and 22 seconds in the race won by Uganda’s Victor Kiplangat (2:10:55). Tanzania’s Alphonce Felix Simbu (2:12:29) and Kenya’s Michael Mugo Githae (2:13:16) took the silver and bronze respectively. Rawat has a personal best of 2:16:05 he had clocked at the New Delhi Marathon in March. He was eight minutes 27 seconds behind the gold winner.

At one point, Kiplangat appeared to be going the wrong way from the race course.

“The people riding the motorcycles were confusing me. They told me to turn back but I still made it to the finish,” said Kiplangat.

The main athletics events of the CWG begin on August 2.