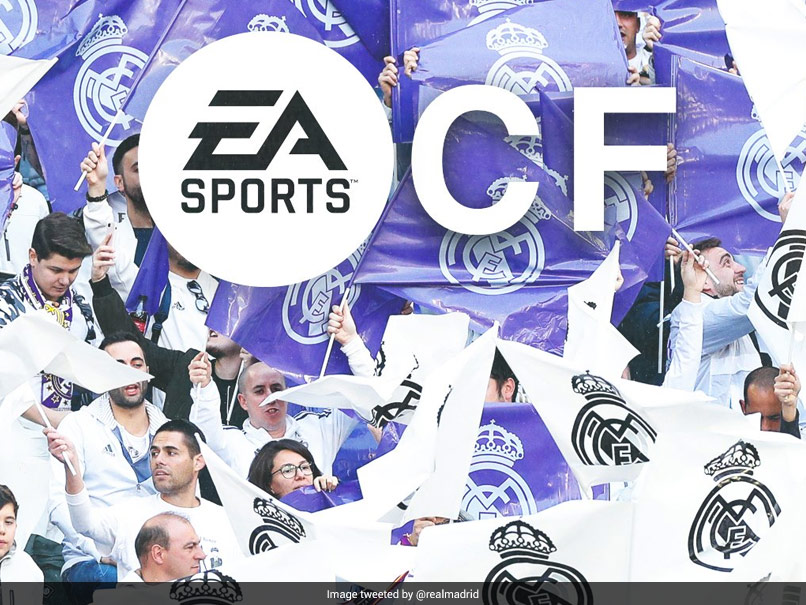 The wildly popular FIFA video-game series will be rebranded EA Sports FC next year, its publisher Electronic Arts said on Tuesday, ending a three-decade relationship with football’s governing body. Launched in 1993, a generation of millions of football fans and gamers across the globe grew up playing the game and it became a huge money-spinner. But “months of tense negotiations” between California-based Electronic Arts (EA) and governing body FIFA failed to end in an agreement to extend the partnership, The New York Times reported.

FIFA reportedly wanted the $150 million it gets annually from EA to be increased to $250 million or more.

The game has more than 150 million player accounts, according to EA, and The New York Times said it had generated more than $20 billion in sales over the past two decades.

No major changes to how the game plays are anticipated and EA said that it has retained relationships with other leagues and associations, such as UEFA, the Premier League and Spain’s La Liga.

However, FIFA events such as the World Cup will not feature.

“Our vision for EA Sports FC is to create the largest and most impactful football club in the world, at the epicenter of football fandom,” said EA chief executive Andrew Wilson.

“For nearly 30 years, we’ve been building the world’s biggest football community with hundreds of millions of players, thousands of athlete partners, and hundreds of leagues, federations, and teams.

“EA Sports FC will be the club for every one of them, and for football fans everywhere.”

FIFA swiftly responded by saying that it will launch “new football video games developed with third-party studios and publishers”.

“I can assure you that the only authentic, real game that has the FIFA name will be the best one available for gamers and football fans,” said its president Gianni Infantino.