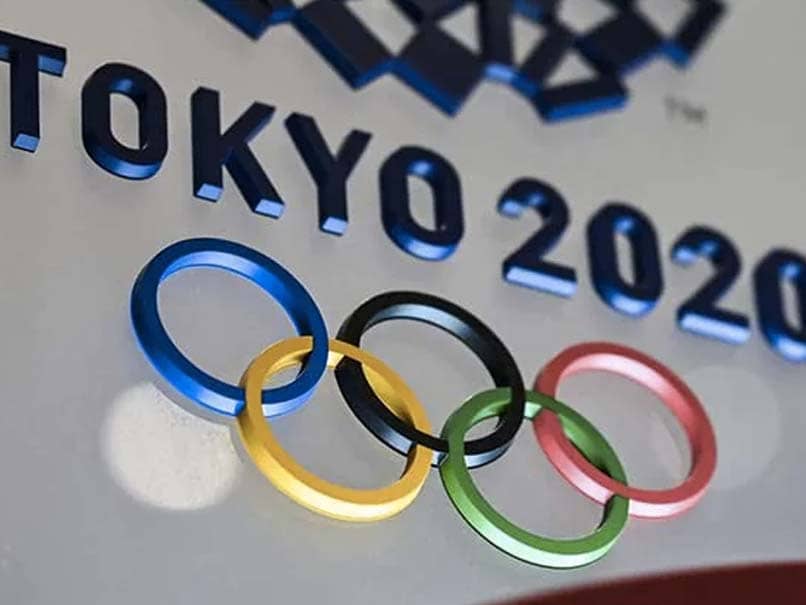 IOA confirmed that India’s entire contingent will be vaccinated before Tokyo Olympics.© AFP

The Indian Olympic Association (IOA) on Thursday confirmed that its entire contingent bound for the Olympics will be vaccinated against Covid-19 before the Tokyo Games. The IOA has also said its entire contingent has at least received the first dose of Covid-19 vaccine, while some have been fully vaccinated as well. “The Indian Olympic Association therefore is confirming to IOC and Tokyo Organising Committee its commitment and pledge to follow all necessary precautions and guidelines, ensuring that all the participants through the Indian Olympic Association for the Tokyo Olympics including athletes, technical officials and delegate members will follow all precautions and will be vaccinated before leaving for Japan, presently each of the above has had the first vaccination and 2nd will happen as per vaccination protocols,” the IOA said in an official statement.

“We thank the Government of India for their support in securing vaccinations for each of the contingent members and any representatives from India,” it added.

Further talking about ensuring safety of athletes at the Games, IOA said, “The safety of everyone involved at the Tokyo Olympics is the Indian Olympic Association’s (IOA) highest priority.”

“The IOA will do everything possible to ensure that all the personnel part of the Indian contingent clear the necessary steps as provided in the playbook before boarding their respective flights for Tokyo,” the statement said.

“The International Olympic Committee (IOC) along with the Tokyo 2020 Organising Committee have been carrying out fabulous work to ensure that the Olympic Games are held in a completely safe and secure environment for the betterment of the athletes as well as the public of Japan,” it said.

“We at IOA do not want to leave any stone unturned and are here to support the IOC and the Tokyo 2020 Organising Committee in every possible manner and aspect,” it added.

On May 22, the IOA had informed that 19 Olympic-bound athletes had received both doses of the Covid-19 vaccine and hence they were fully vaccinated against the virus.