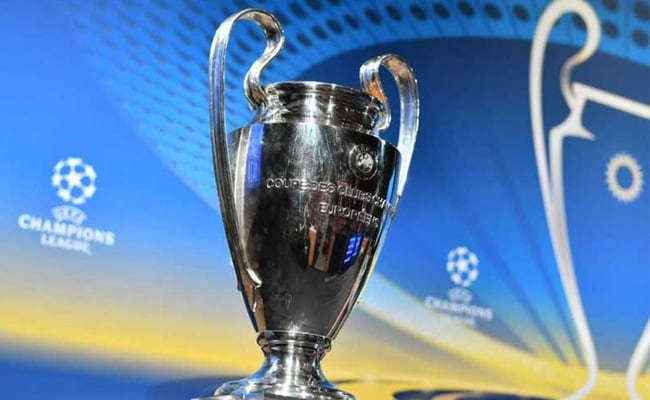 The European Champions League will see an increase of four teams to 36 and the present group stage replaced by one single league from the 2024/25 season, UEFA said on Tuesday.

The revamp of European football’s premier club competition will see each team play eight league games as opposed to six in the group stage.

“We are convinced that the format chosen strikes the right balance and that it will improve the competitive balance and generate solid revenues that can be distributed to clubs, leagues and into grassroots football across our continent,” said UEFA president Aleksander Ceferin.