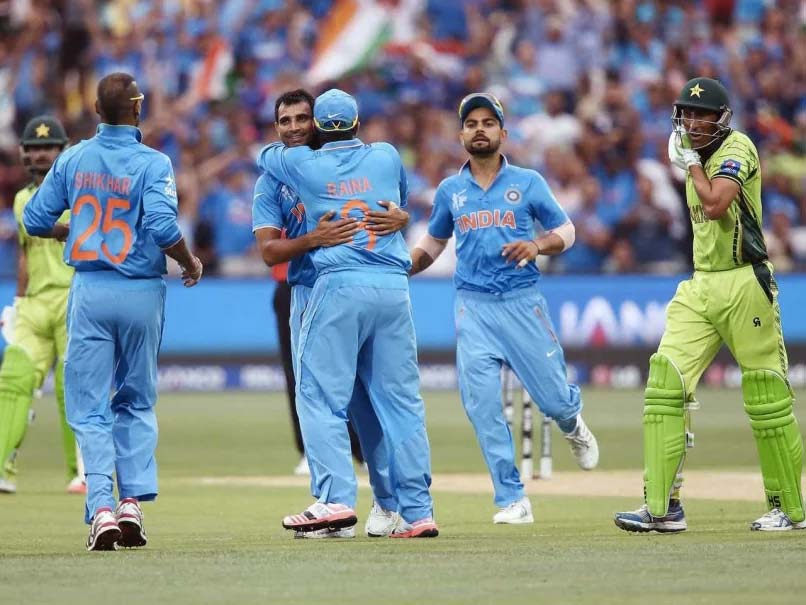 In 2012, Pakistan had toured India to play three ODIs and two T20Is.© Getty

It’s been nearly a decade since India and Pakistan last played a bilateral series against each other. In 2012, Pakistan had toured India to play three ODIs and two T20Is. While Pakistan won the ODI series 2-1, the T20I series ended in a draw. Zaka Ashraf, who was the president of the Pakistan Cricket Board (PCB) at that time, has made an interesting revelation, saying that the board had sent the wives of cricketers to keep an eye on them.

The former PCB chairman also said that the move was made to keep the players away from any controversy.

“During my tenure (as the president of the PCB) when our team went on a tour to India, I advised that the wives of the players will accompany them. The players made a slight objection but I said that their wives will keep a close check on the players. Eventually, everyone took it in a nice way and went to India,” Ashraf told Cricket Pakistan.

“Everyone remained disciplined as during previous tours, India would always try to trap us and tarnish the image of our players and country. This decision was taken so that no controversy could be created as Indian media is always on the lookout for that. So, we managed to avoid any controversy,” he added.

While the hosts won the Test series 1-0, India made a comeback to take the ODI series 4-1.