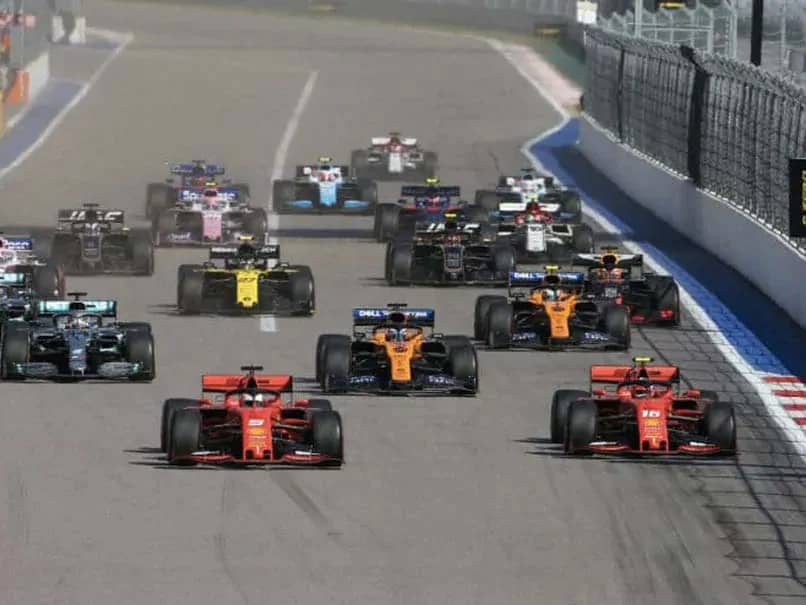 The Turkish Grand Prix, which was only drafted onto the Formula One calendar as a replacement for the cancelled Canada GP two weeks ago, was itself axed on Friday. Formula One chiefs, forced into another change due to Covid-19 protocols, announced that they will instead return to the sport’s safe haven of Austria. The decision was made in the wake of the “announcement of new travel restrictions imposed by several countries in which F1 teams are based, affecting travel from Turkey”, they said.

“Following discussions with the promoter in Turkey and relevant stakeholders, it will not be possible to have the race in Turkey between June 11-13.

“The promoter has requested that we look at the potential opportunity for the race to be rescheduled later in the season if possible, alongside China who made the same request earlier this year.”

As a result of this change the French Grand Prix will move one week earlier to June 18-20.