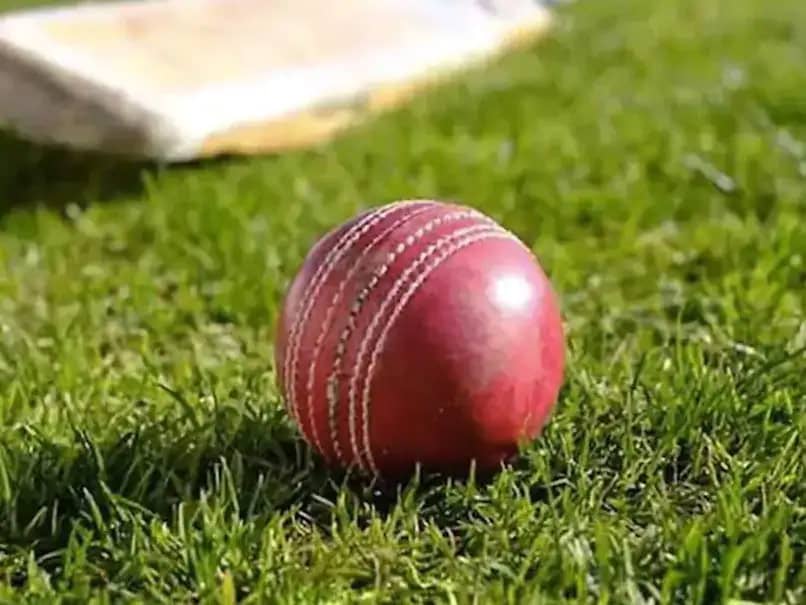 Saurashtra Cricket Association (SCA) on Sunday mourned the untimely demise of Rajendrasinh Jadeja, one of the most remarkable cricketers of Saurashtra. Rajendrasinh died on Sunday morning after fighting a battle against COVID-19. He was 66 years old. Rajendrasinh was one the finest right-arm medium pacers and a remarkable all-rounder. He played between 1974-75 to 1986-87 and gave many outstanding performances.

Niranjan Shah, former secretary of BCCI and SCA conveyed sympathies and said, “Rajendrasinh Jadeja was the man with quality, style, ethics, and great cricketing capabilities. His dedication and contribution to cricket shall be remembered forever.”

“It is an immense loss to the world of cricket. Rajendra Sir was one of the finest man I have met. I am fortunate to play many matches having him as our head coach, manager and mentor,” said Jaydev Shah, President of SCA.

Rajendrasinh was not only an outstanding cricketer but also one of the finest coaches and match referees. He served as BCCI’s official referee in 53 first-class matches, 18 List A games, and 34 T20s.

He also served as selector, coach and team manager of SCA.