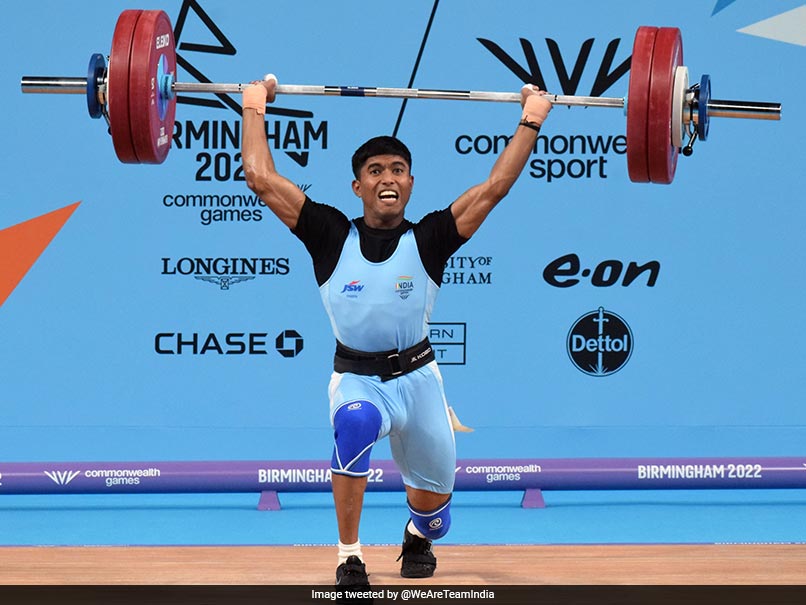 The better part of Sanket Sargar’s adolescent years were spent trying to strike a balance between waking up at the crack of dawn to serve tea at his father’s ‘paan’ shop and find time for training and studying. Sargar’s is the quintessential Indian sports’ story of struggle and success. The 21-year-old weightlifter would wake up at 5:30am each morning, beginning his day by serving tea to customers at his father’s ‘tapri’ in Sangli, a small city in Maharashtra. He would then head for training, study during the day, return for a second shift at the shop where he would prepare ‘paan’ for the customers. He would hit the gym in the evening to enhance fitness and build power.

“Sanket has sacrificed his entire childhood. From waking up 5:30am to making tea for customers to going to the gym later in the evening, he dreamt of only one thing,” Sargar’s childhood coach Mayur Sinhasane told PTI Bhasha.

“He had only one dream and that was to bring laurels to the country in weightlifting and give a good life to his family. Now his dream is coming true.”

On Saturday afternoon, the ‘Digvijay Vyayamshala’, where Sargar began his journey, was bustling with budding weightlifters and their parents as they watched one of them win the silver medal at the CWG on the big screen.

It would have been a gold had an untimely elbow injury not scuttled his plan. But the silver was special nonetheless as it opened India’s account at the Games.

It was Sanket’s father, Mahadev who had originally harboured the dream of becoming a weightlifter but financial struggles came in the way.

Mahadev though tried to live his dream through his son and gave his all.

“Sanket neither had a sponsor nor was financially well off before getting into TOPS. His father would take care of his sport by borrowing and we would take full care of his diet and exercise.

“Sometimes his father could return money, sometimes not, but we never let it become a hindrance in Sanket’s training,” explained Sinhasane.

Sagar, a three-time national champion, was inducted into the national camp in NIS Patiala last year in February, since then he has been under the tutelage of India head coach Vijay Sharma.

Weightlifting runs in the Sargar family. While Mahadev’s dream didn’t materialise, both his children have taken up the sport.

Sagar’s younger sister, Kajal, is following her brother’s footsteps. She won a gold medal in the women’s 40kg category at the Khelo India Youth Games this year.

“I wanted to pursue weightlifting myself but due to financial problems my dream remained incomplete,” a delighted Mahadev said.

“Today all my struggles have paid off. All eyes are on the Paris Olympics now,” he added.