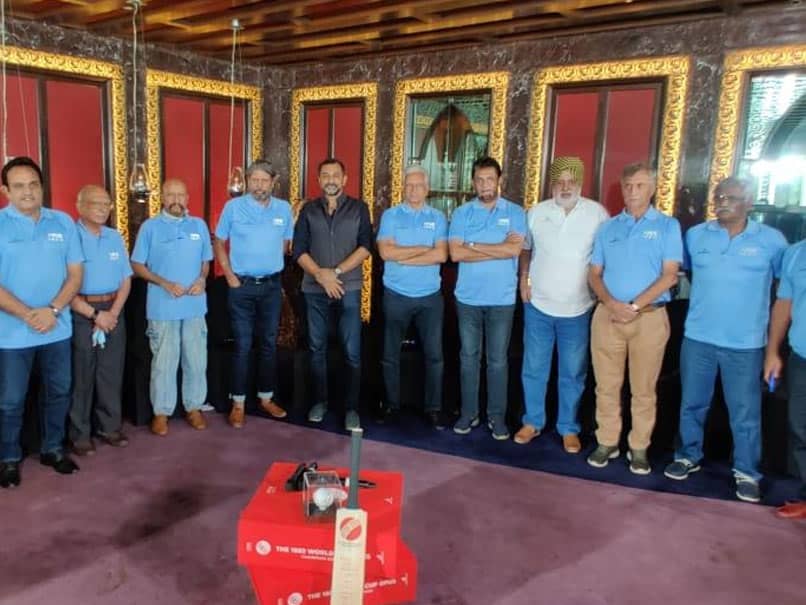 India’s 1983 World Cup-winning squad during an interaction with NDTV.© NDTV

On this day in 1983, Team India defeated the West Indies at the Lord’s Cricket Ground to clinch their maiden World Cup win. Captained by former all-rounder Kapil Dev, India were not the favourites to win the tournament but an inspiring dressing room speech by the skipper changed everything for the team. The World Cup-winning squad of 1983, speaks to NDTV about that historic day.

Following are the highlights: