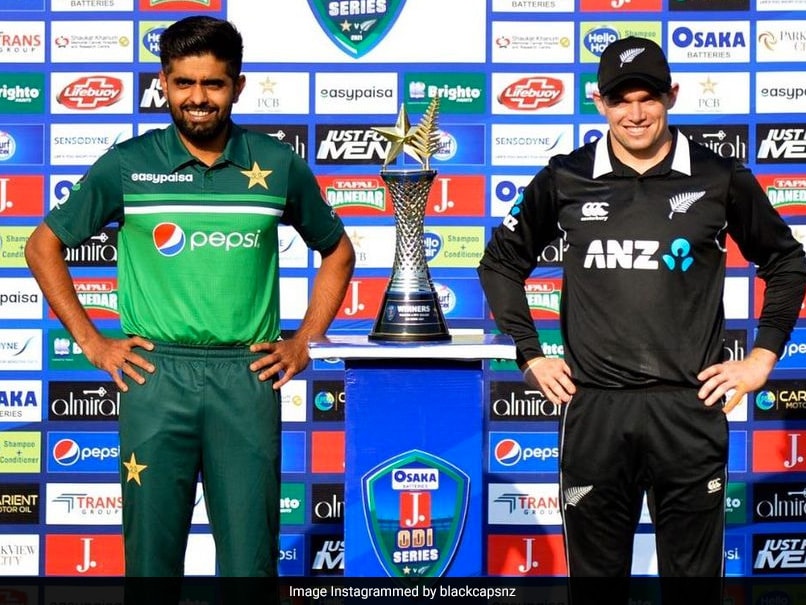 The New Zealand cricket team on Friday abandoned its ongoing tour of Pakistan before the start of the first ODI, citing a security threat which the host board insisted did not exist while declaring the pullout a unilateral move. This was New Zealand’s first tour of Pakistan in 18 years and the series comprised three ODIs and five T20 Internationals. Spectators were also to be allowed at 25 per cent of the stadium capacity keeping in mind the COVID-19 factor.

Trouble began when the first ODI of the white-ball series could not begin on time at the Rawalpindi stadium on Friday with both teams remaining in their hotel rooms.

New Zealand Cricket chief executive David White eventually issued a statement to say that it was simply not possible to continue with the tour given the advice he was receiving from his government. The Black Caps have been in Pakistan since September 11.

“I understand this will be a blow for the PCB, who have been wonderful hosts, but player safety is paramount and we believe this is the only responsible option,” he stated.

The Pakistan Cricket Board, on its part, said that New Zealand had acted unilaterally by deciding to postpone the series.

The pullout is a major setback to new PCB chief and former national captain Ramiz Raja, who took over just a few days ago and promised to do his best to make international cricket regular in Pakistan.

“Pakistan Cricket Board and Pakistan Government made foolproof security arrangements for all visiting teams. We have assured New Zealand Cricket of the same,” the PCB said in its statement.

“The Pakistan Prime Minister (Imran Khan) spoke personally to the Prime Minister of New Zealand (Jacinda Ardern) and informed her that we have one of the best intelligence systems in the world and that no security threat of any kind exists for the visiting team,” it added.

The touring team did not feature big stars such as captain Kane Williamson, Trent Boult, Kyle Jamieson and Lockie Ferguson, all of whom have IPL commitments.

New Zealand Cricket Players Association chief executive Heath Mills said the decision to withdraw is in the best interest of the players.

“The players are in good hands; they’re safe – and everyone’s acting in their best interests,” Mills said.
NZC also made it clear that it will not comment on the details of the security threat nor the updated arrangements for the departing squad.

The PCB said that the security officials with the New Zealand team have been satisfied with the arrangements made by the hosts throughout their stay.

“PCB is willing to continue the scheduled matches. However, cricket lovers in Pakistan and around the world will be disappointed by this last minute withdrawal,” the PCB stated.

International teams have avoided touring Pakistan ever since the 2009 terror attack on the Sri Lankan cricket team, while it was on its way to the Gaddafi Stadium in Lahore for a Test match.

Six members of the Sri Lankan team were injured and six Pakistani policemen and two civilians were killed in that attack.

Pakistan has been mostly playing its home series in the UAE as teams as a result. The country is due to host England and West Indies later this year, while Australia are scheduled to be in Pakistan early next year.

In a statement issued in London, the England Wales Cricket Board said it is monitoring the situation and will later take a call on whether to go ahead with upcoming the two T20 Internationals on October 13 and 14. The matches are to be played in Rawalpindi.

“The ECB Board will then decide in the next 24-48 hours whether our planned tour should proceed,” the ECB was quoted as saying by Sky Sports in London.

The West Indies tour of Pakistan is scheduled in December and will feature three ODIs and as many T20 Internationals.

The Australians are due in February-March next year to play two Tests, three ODIs and an equal number of T20 Internationals in Pakistan.