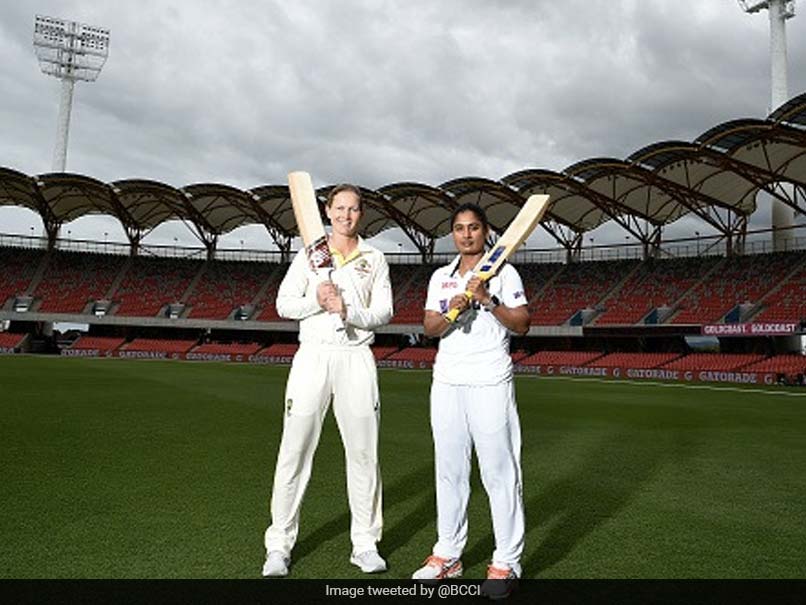 Having gained significantly in confidence with a fighting performance in one-dayers, the Indian women’s cricket team would now go through a trial by fire when it make its day-night Test debut against Australia in the one-off game beginning in Gold Coast on Thursday. With the third ODI held on Sunday and the following day being a rest day, the Mithali Raj-led squad has got only two practice sessions in the lead up to the landmark Test. The visitors lost 1-2 in the shorter format series. The squad has very little idea about how the shiny pink ball will behave during the course of the game at the Metricon Stadium.

Australia, who played their lone day-night Test in November 2017, also go into the game with limited practice but their potent pace attack will be looking forward to wreaking havoc at the greenish pitch.

India did well in their first Test outing in seven years, drawing against England in June, but the players and experts believe the skiddy pink-ball will pose a much tougher challenge for the visitors.

India and Australia last played a Test in 2006 with only Mithali Raj and Jhulan Goswami featuring in that game among the current players on both sides.

“I would call it a trial by fire for the Indians. The players have hardly played with red ball in the last three four years. Day-night Test is a completely different ball game and a much tougher challenge,” said former India captain and BCCI Apex Council member Shantha Rangaswamy.

“Though Australia have more Test experience than India of late, their players also haven’t played a lot in the whites.

Some of their key players are missing and India showed (in ODIs) that Australia are beatable,” she added.

Shantha, who led India to their maiden Test win in 1976, also lauded the BCCI for resuming Test cricket for women and hoped two-day red-ball cricket will be brought back to domestic cricket.

Doubts remain over Harmanpreet Kaur’s fitness for the game though she did have a hit in the nets on the eve of the game.

Rookie batter Yastika Bhatia and pacer Meghna Singh, who made impressive debuts in the ODI series, could be handed their maiden Test caps.

Veteran Jhulan Goswami, Meghna and Pooja Vastrakar is the likely pace combination. Spinner Sneh Rana is likely to be the other all-rounder in the side alongside Deepti Sharma.

Wicket-keeper Taniya Bhatia, who was pipped by Richa Ghosh in ODIs, is expected to be back behind the stumps.

Punam Raut, who featured in the England Test and has lost her place in the ODI, is expected to play. Australia, on the other hand, have been dealt a blow ahead of the game with vice-captain Rachael Haynes ruled out due to a hamstring injury.

Skipper Meg Lanning said the team will either pick a fast bowling all-rounder or a specialist batter in her place. Annabel Sutherland, who impressed in the ODIs, is expected to make her debut.

“It will depend a little bit on the wicket. There is a green tinge there, and that potentially brings some of our pace-bowling all-rounders into the frame.

“We just need to decide whether we want to go with the specific batter position or with the all-rounder position so we’ll make the call after training today,” said Lanning.

Australia will be aiming for a perfect game after India ended their 26-match winning streak in the third ODI. With the pink-ball, their relatively inexperienced pace attack is more than capable of troubling the Indian batters.