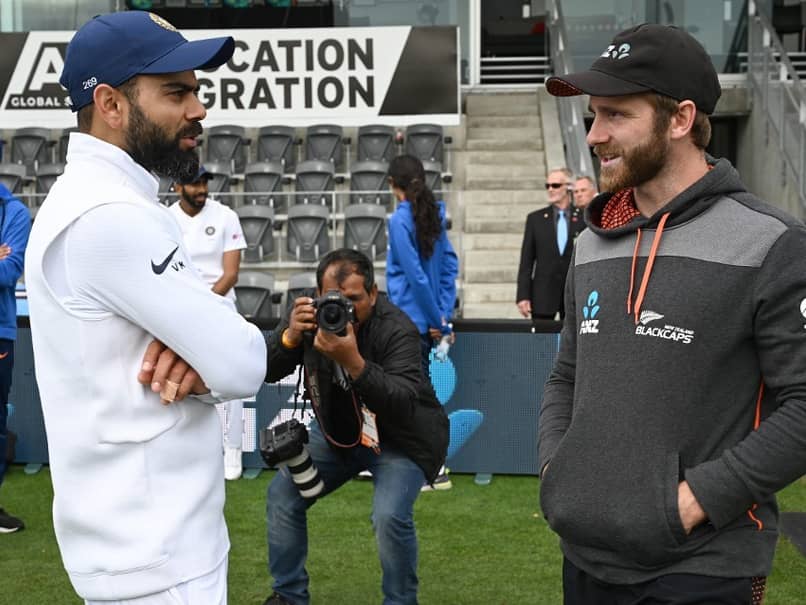 The final of the World Test Championship (WTC) will be played at the Ageas Bowl – or Hampshire Bowl — in Southampton, and not Lord’s in London as originally planned, the International Cricket Council (ICC) confirmed on Wednesday. The final, to be played between table-toppers India and New Zealand, has been moved due to coronavirus safety protocols. “The final of the ICC World Test Championship between India and New Zealand will be staged in a bio-secure bubble at the Hampshire Bowl in Southampton,” the ICC said in a statement.

“The decision, taken by the ICC Board, follows discussions with the England and Wales Cricket Board (ECB) where a range of options were considered to ensure the inaugural final could be staged safely with the potential impact of COVID-19 minimised for all involved,” the statement further read.

Southampton hosted a majority of England’s games in 2020, and the ICC said that played a role in the venue being selected for the WTC final. The fact that the stadium has a hotel attached to it was also a key factor.

“In selecting The Hampshire Bowl, the ICC drew on ECB’s experience of delivering a full summer of bio-safe international cricket in 2020. The venue provides world-class playing and training facilities, giving both teams the best possible environment in which to prepare. Whilst the on-site accommodation will significantly reduce the risk around COVID-19 transmission and better protect the health and safety of everyone involved in delivering the final,” the ICC said.

A limited number of fans will be allowed for the WTC final if the UK government’s phased easing of COVID-19 lockdown measures proceed as planned, the ICC added.

New Zealand became the first team to qualify for the final of the inaugural edition of the World Test Championship, and they were joined by India after they wrapped up a 3-1 home win against England.