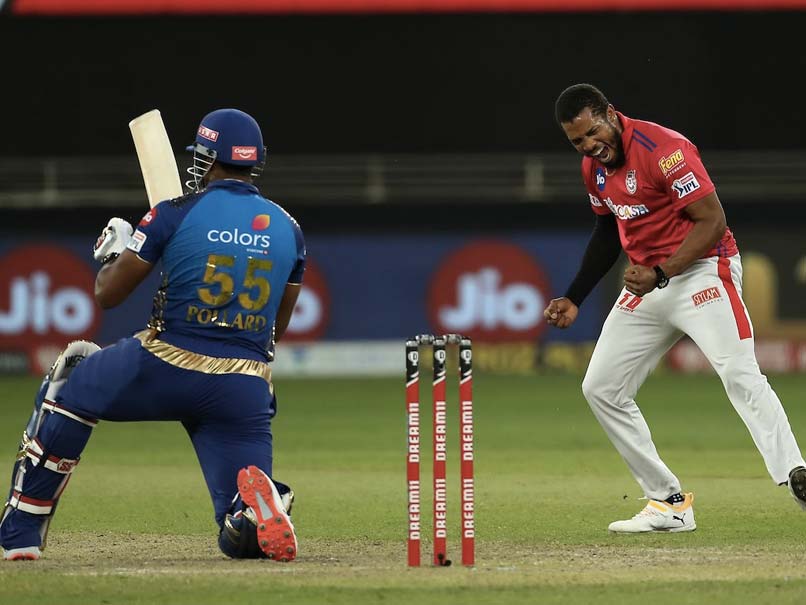 After a win over Mumbai Indians in the second Super Over, Kings XI Punjab’s (KXIP) Chris Jordan said the team spirit and the camaraderie his side has shown have been second to none. “I feel like the way we have played a lot of our games this season, they could have been very easily ended with us on the winning side. Unfortunately, that was not the case. I think from the last two games, the kind of team spirit and camaraderie we have shown as an entire team and entire franchise has been second to none,” Jordan said during the post-match press conference.

Punjab defeated Mumbai Indians after the end of two back-to-back Super Overs on Sunday. The normal match action between KXIP and Mumbai Indians ended in a tie as both sides scored 176 in their allotted twenty overs.

For Punjab, Chris Jordan turned out to bowl next and he conceded 11 runs. In the end, Mayank Agarwal and Chris Gayle got the job done for the KL Rahul-led side. As a result of this win, KXIP are still in the running for a spot in the playoffs.

During the 177-run chase, KXIP skipper KL Rahul had played a brilliant knock of 77 runs.

Praising the team’s batsmen, Jordan said: “KL has been leading from the front and obviously, Mayank did not come off today but both of them have been giving us tremendous start at the top. It has not been reckless cricket, it has been controlled shots and good running between the wicket. You can see the impact the legend himself, Gayle, made in the last two games. It is great to have, what I considered to be a great of the game, in our team. His energy is unbelievable.”

IPL 2020, MI vs SRH: Live Streaming, When And Where To Watch

Kieron Pollard is in
Read More