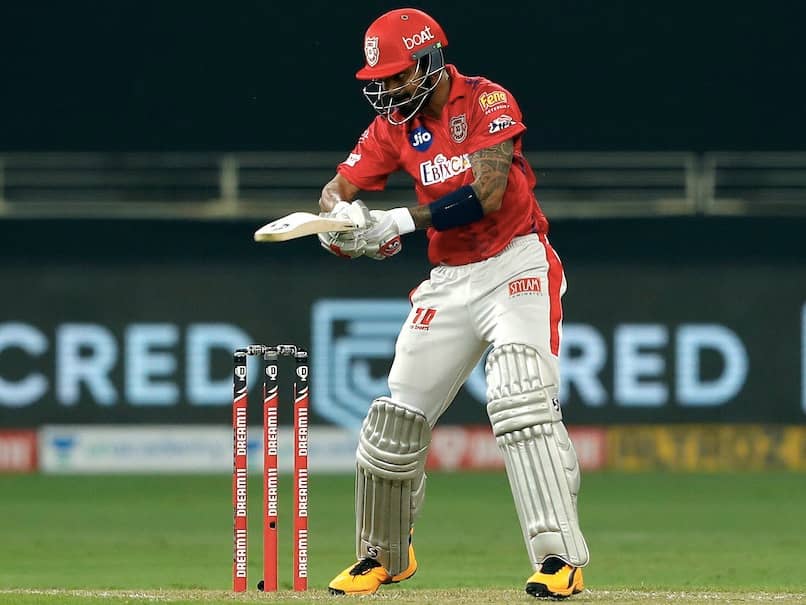 KL Rahul is the best thing that happened to Kings XI Punjab and had it not been for his skill and tenacity, the Punjab team would have been dead and buried in IPL 2020 by now. KXIP have lost several matches they shouldn’t have, and Rahul, burdened with opening the batting, keeping wickets as well as captaincy duties, has done his best but hasn’t always been supported by his teammates or the management. But he has not flagged with the bat and it was largely due to his efforts that KXIP managed to win two consecutive matches. Delhi Capitals are at the far end of the graph, at the top of the table and looking good for the knockouts. They have, in Kagiso Rabada, the man with the best wicket haul in IPL 2020 so far and the clash between these two on Tuesday would be quite the face-off.

Rabada is ahead of the competition, with 19 wickets from nine matches at an economy of 7.68. He has been among the wickets in every match and has been instrumental in many Delhi Capitals successes.

Last time these two sides met, Rabada claimed Rahul and Nicholas Pooran in the Super Over to decisively turn the match. So, there’s unfinished business left.