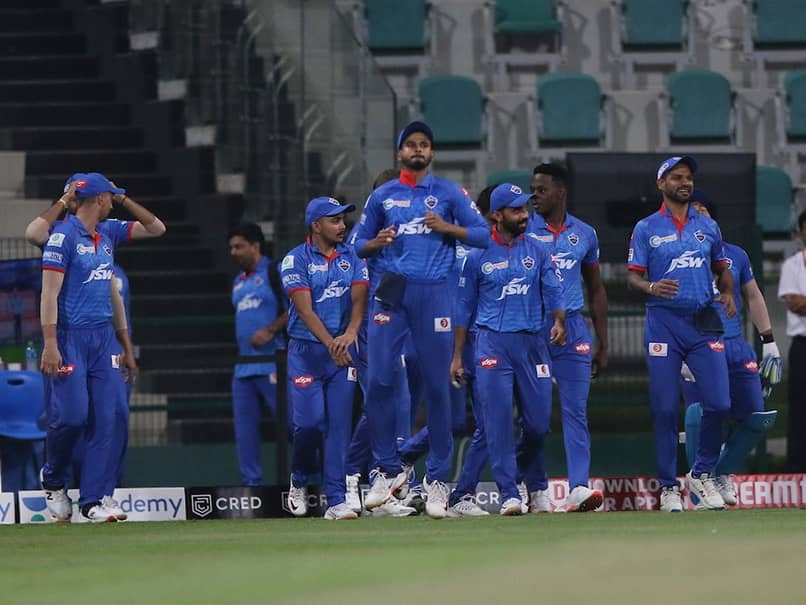 Delhi Capitals defeated Royal Challengers Bangalore on Monday to seal a place in the playoffs of the ongoing Indian Premier League. It will be Delhi’s fifth appearance in the playoffs of an IPL season. The Delhi-based franchise will face the defending champions Mumbai Indians and the winners of that match will get direct entry in the IPL 2020 final while the loser of the game in Dubai will face the winner of the eliminator between Royal Challengers Bangalore and SunRisers Hyderabad in qualifier 2. In 2019, Delhi (as Delhi Daredevils) finished in the top four after six years. A win on Thursday will end Delhi’s jinx of not reaching the final in any of the IPL seasons.

Delhi will look for another good show from their star performers in this year’s IPL; Kagiso Rabada and Shikhar Dhawan.

The performances of Rabada and Dhawan has been instrumental this season for Delhi as they finished the league stage at second spot on the points table with 16 points from 14 games.

Dhawan, after a quiet start to the tournament, scored two back-to-back hundreds against Chennai Super Kings and Kings XI Punjab.

The left-hander is Delhi’s leading run-getter with 525 runs after the league stages of the T20 league.

Kagiso Rabada, who has played every game this year for Delhi, holds the Purple Cap with 25 wickets next to his name from 14 matches.

Delhi Capitals, last year, finished fourth on the points table and were eliminated by CSK in the second qualifier, after they knocked out SunRisers Hyderabad in the eliminator.

The BCCI has written
Read More