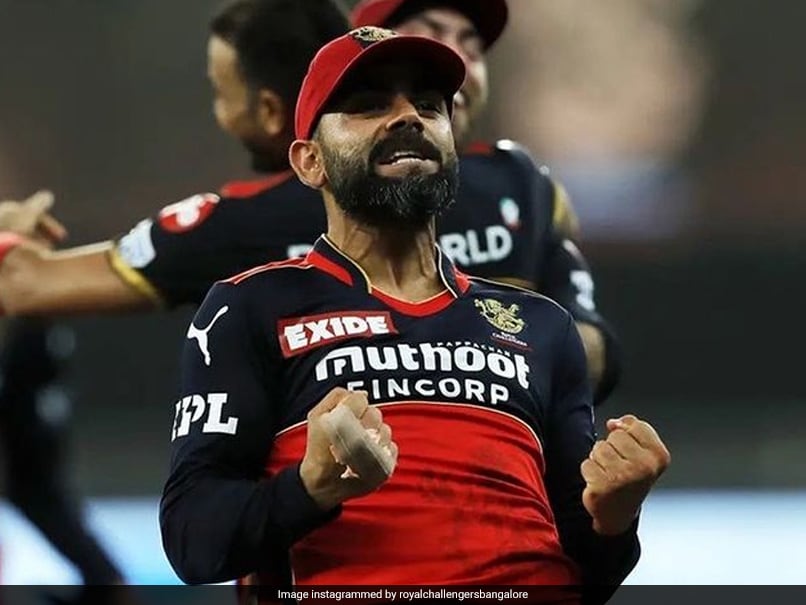 Royal Challengers Bangalore beat Rajasthan Royals by seven wickets in Dubai on Wednesday to consolidate their position on the Indian Premier League (IPL) 2021 points table. Chasing 150 for the win, Glenn Maxwell hit a half-century while KS Bharat played a crucial knock of 44 to steer the Bangalore-based franchise home with 17 balls to spare. Rajasthan, on the other hand, have put themselves in a spot of bother. They now need other results to go in their favour if they want to make it to the play-offs.

There was no major change in the points table but a big win for RCB saw them improving their net run-rate that might come in handy as the tournament is inching closer to the business end.

RCB now have 14 points from 11 games and are sitting pretty on the third spot. Above them are Chennai Super Kings and Delhi Capitals.

CSK will take on SunRisers Hyderabad, last on the table, in Sharjah on Thursday and a win for MS Dhoni’s side will assure them of a place in the play-offs.

There is a two-way tie for the fourth position on the points table as both MI and KKR are at 10 points after 11 games.

Punjab Kings and RR are sixth and seventh on the table.

Sanju Samson failed to put on a big score and is still behind Shikhar Dhawan on the list of leading run-scorers in IPL 2021. Dhawan leads the way with 454 runs while a knock of 19 on Wednesday saw Samson reach 452 runs.

Punjab Kings skipper KL Rahul is third on the list with 422 runs so far in the tournament while Faf du Plessis is fourth with 394 runs.

Harshal Patel had another great outing with the ball, taking three wickets against Rajasthan to extend his lead as the leading wicket-taker in IPL 2021. Harshal now has 26 wickets in 11 games.

Behind him is Delhi Capitals’ Avesh Khan who has 18 wickets next to his name this season.