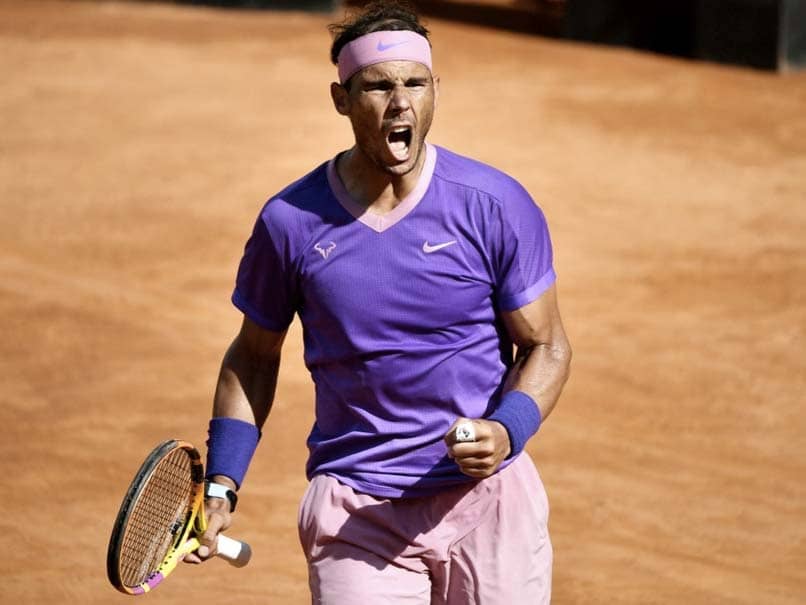 Rafael Nadal, playing his 52nd Masters final, produced a special performance to beat world number one Novak Djokovic in a hard-fought Italian Open final to clinch the men’s singles title on Sunday. Nadal won the first set 7-5 but Djokovic came back strongly to take the second set 6-1. In the decider, Nadal got the better of his Serbian opponent.