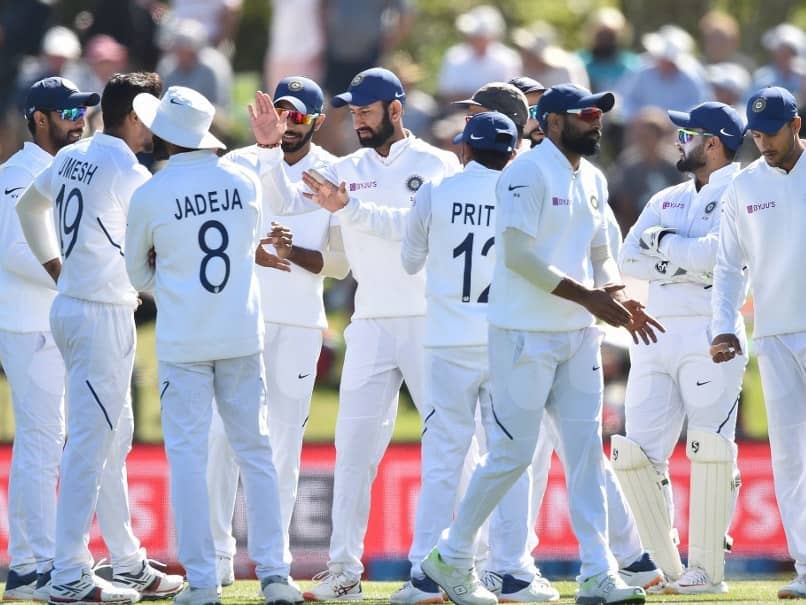 India vs Australia: India have announced the playing XI for the first Test in Adelaide.© AFP

India have announced their playing XI for the first Test against Australia starting Thursday in Adelaide. The Board of Control for Cricket in India (BCCI) tweeted out the playing XI that included Prithvi Shaw, Mayank Agarwal, who are likely to open the innings, R Ashwin as the lone spinner and the pace trio of Umesh Yadav, Mohammed Shami and Jasprit Bumrah in addition to the usual suspects. Wriddhiman Saha was picked ahead of Rishabh Pant as the wicket-keeper.

Cheteshwar Pujara, Virat Kohli and Ajinkya Rahane occupy their usual positions of three, four and five while Hanuma Vihari is the sixth batsman.

India have gone with experience on the bowling front with the pace troika of Umesh Yadav, Mohammed Shami and Jasprit Bumrah.

The first Test, starting Thursday at the Adelaide Oval, will be a day-night affair.

This season, Sergio B
Read More