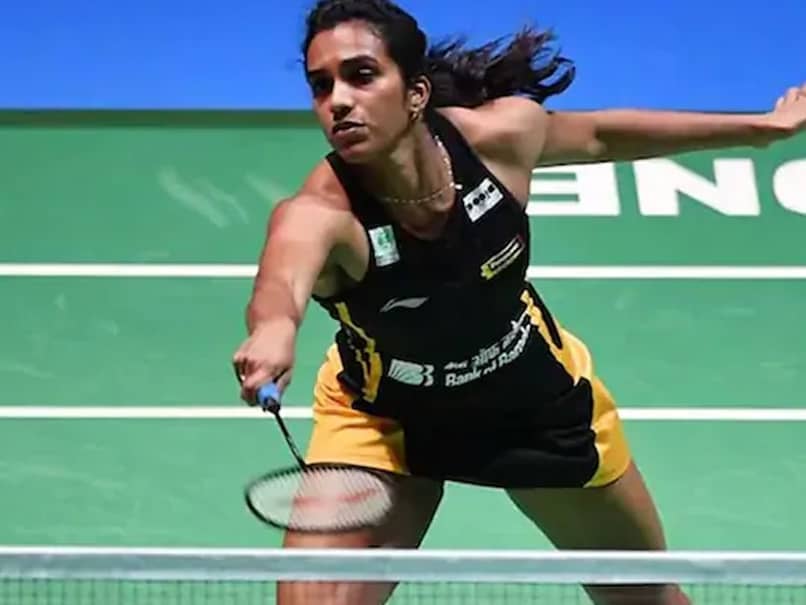 PV Sindhu said she is in London to work on her nutrition and recovery needs.© AFP

PV Sindhu on Tuesday rejected reports claiming that she had quit the national camp and travelled to the United Kingdom “after tensions in her family”. The Indian badminton star took to Instagram and denied any rift with her family or coach Pullela Gopichand. Sindhu said that she is in London to work on her “nutrtion and recovery needs with GSSI”. She also added that she had left the country with the consent of her parents and is in continuous touch with the members of her family.

“I came to London a few days back to work on my nutrtion and recovery needs with GSSI.Infact I have come here with the consent of my parents and absolutely they were no family rifts in this regard. Why will I have problems/issues with my parents who have sacrificed their lives for my sake,” Sindhu wrote in her Instagram post.

“Mine is a very close knitted family and they will always support me. I am in touch with my family members everyday. Also I do not have any issues with my coach Mr Gopichand or the training facilities at the academy,” she added.

According to a report in the Times of India, Sindhu “left the country in a huff”, with the report also adding that she had informed coaches at the Pullela Gopichand Academy that she will not be returning for the “next eight to ten weeks”.