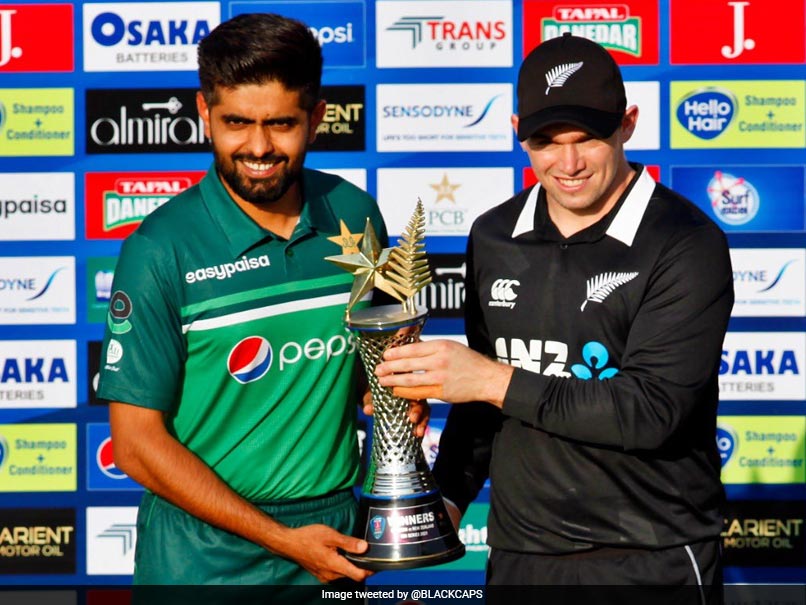 Pakistan vs New Zealand 1st ODI has been called off.© Twitter

The limited-overs series between Pakistan and New Zealand, which was to begin today in Rawalpindi, has been cancelled due to a “security alert”. New Zealand Cricket (NZC) in a statement said that the team will not continue with the tour following an “escalation in the New Zealand Government threat levels for Pakistan”.