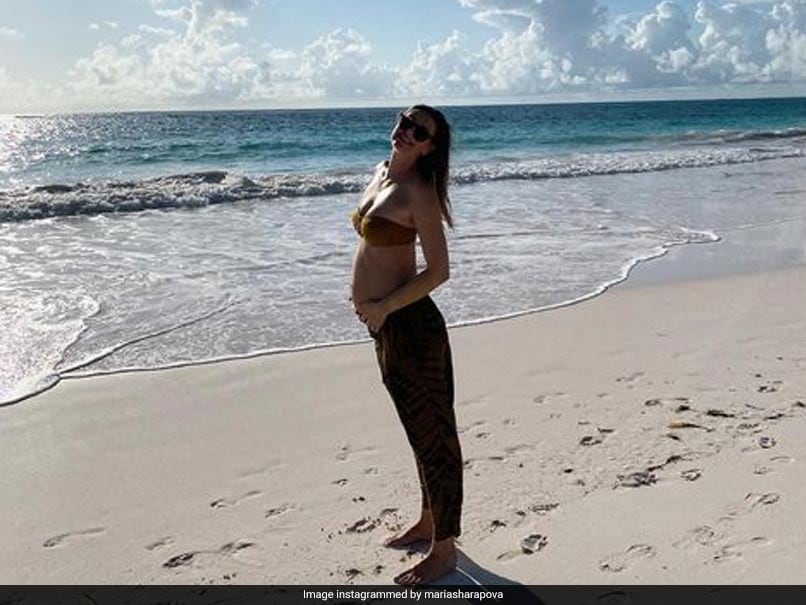 Maria Sharapova announced her pregnancy with a beach photo.© Instagram

Former tennis star Maria Sharapova on Wednesday took to Instagram to announce her pregnancy. She shared a picture of her on a beach and wrote “Precious beginnings!!! Eating birthday cake for two has always been my specialty.” Sharapova is expecting the child with fiance Alexander Gilkes, a British businessman.

A five-time Grand Slam winner, Sharapova announced her retirement from tennis in 2020.