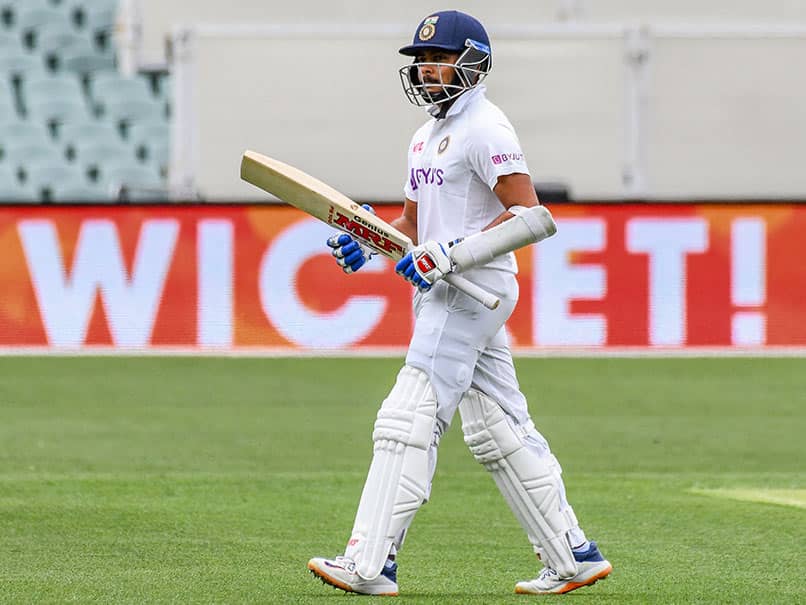 Prithvi Shaw was heading for Goa for vacation in his car when he was stopped by the police.© AFP

India batsman Prithvi Shaw was stopped while on his way to Goa in the Sindhudurg district of Maharashtra for travelling without an E-Pass, a police official said on Friday. The incident took place at Amboli on Wednesday morning when the young cricketer was heading for Goa in his car, said the official. He was allowed to leave after obtaining a pass. Shaw, who returned to Mumbai, his hometown, after the Indian Premier League (IPL) matches were postponed in view of the COVID-19 situation, was going to Goa for vacation, he said.

The Maharashtra government has made it mandatory to obtain a pass for travelling in its efforts to contain the second wave of the pandemic.

Shaw had applied for an E-Pass but set out for Goa before it was issued. He only had a token issued against the application, the official said.

After the police stopped him in Amboli, he applied for the pass online afresh and got it in an hour. He was then allowed to proceed, the official said.