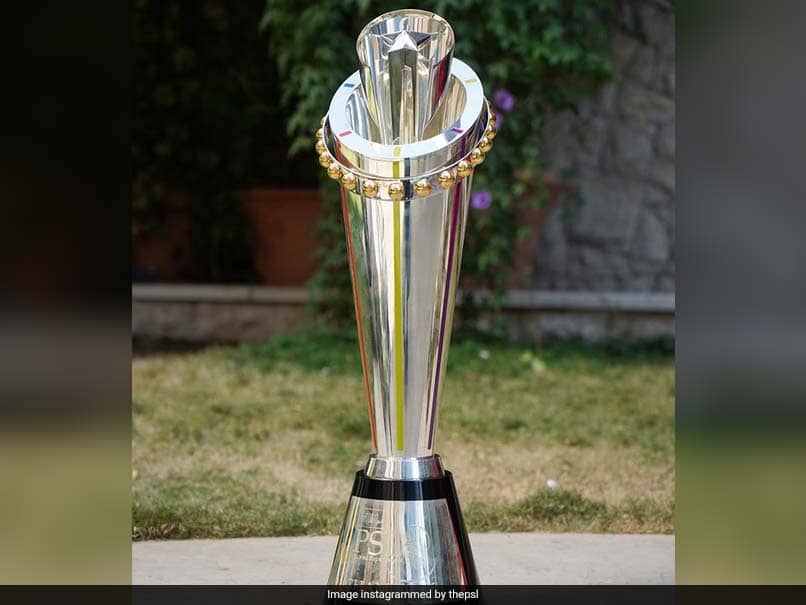 The Pakistan Cricket Board and the franchise owners met in an online session on Tuesday to discuss the progress made in the staging of the remaining 20 games of PSL 6. During the session, the PCB also decided that the Pakistan team will now depart for England on June 25 instead of June 23 as the PSL will end on June 24 instead of June 20. With the change in schedule for the team’s departure for England, the number of double-headers will come to three if the event commences on June 7.

During the session, the franchises updated on the 16 production company crew, who are now isolating in Dubai after being allowed entry in Abu Dhabi last week.

It was also made known that NCEMA will decide on Wednesday afternoon if they will grant exemptions to 16 production crew to work in Abu Dhabi from June 5 June to make the June 7 start possible.

It was also informed that the PCB will continue to engage with the Abu Dhabi government and franchise owners appreciated PCB’s efforts and acknowledged the hardships faced in the present landscape.

Meanwhile, Sarfaraz Ahmed and six others have landed in Abu Dhabi and the seven-day isolation for those who arrived on charter flights from Pakistan will end on Wednesday afternoon.