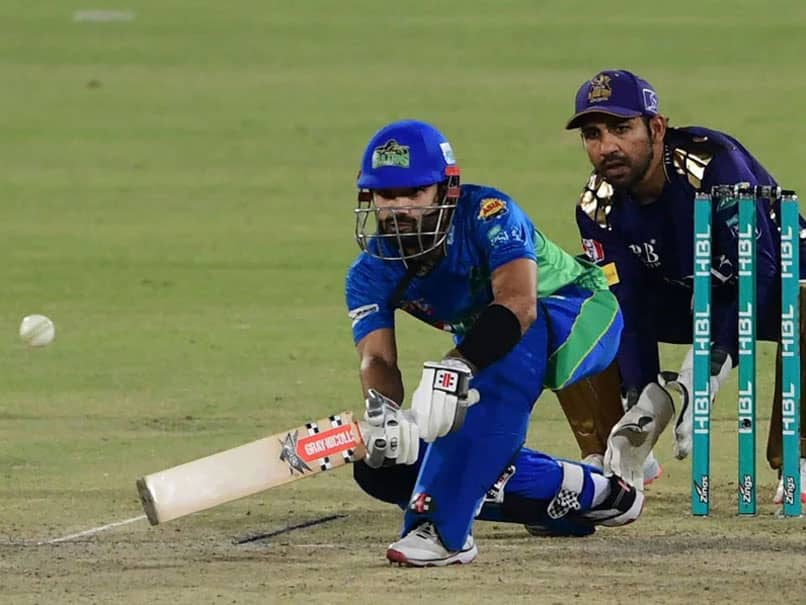 After players and staff from Lahore and Karachi were barred from entering into a commercial flight to Abu Dhabi, the Pakistan Cricket Board (PCB) has decided to move 13 of those cricketers to their respective homes “as there can potentially be some more delays in the issuance of the remaining visas.” According to PCB, as soon as the visas are processed, the players will undergo the mandatory PCR tests before boarding the first available commercial flight for the Pakistan Super League (PSL) season six in Abu Dhabi.

These 17 individuals were flown as per the exemption acquired from the UAE government.

“We regret the inconvenience that has been caused to some players and officials, but these have been due to unforeseen circumstances and unexpected challenges,” said PCB Director, Commercial and PSL 6 head Babar Hamid, in an official statement.

“The PCB is working hand in glove with the Abu Dhabi Sports Council and the Emirates Cricket Board, and trying its best to get all participants in Abu Dhabi in time so that we can hold the remaining tournament,” he added.

Naseem breached the protocols for departure from Pakistan by arriving at the designated hotel with a non-compliant RT-PCR test result.

However, PCB made a U-turn and decided to allow Naseem to join his team for the PSL.

PSL six was postponed after a string of COVID-19 cases were reported in March this year. The tournament is set to resume in June in Abu Dhabi.