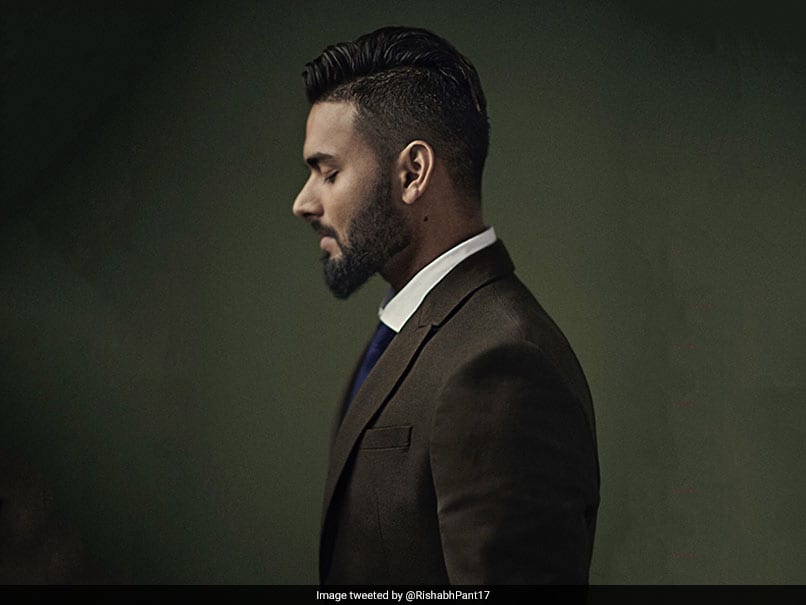 India wicket-keeper batsman Rishabh Pant on Tuesday posted a picture of himself on Twitter in a dark brown blazer, white shirt, and a blue tie. In the snap, the Delhi Capitals (DC) cricketer can be seen showing off his left profile and seems to be meditating. “Keep listening to your inner voice,” Pant captioned the photograph on the micro-blogging site. While Pant was looking dazzling in the snap, it was Bollywood actor Randeep Hooda, who grabbed everyone’s attention with his epic reply to the post.

However, this is not the first time that Hooda had expressed his admiration for Pant. Earlier in March, he had lauded the wicketkeeper-batsman’s performance against England during the four-match Test series, which India won 3-1.

Posting a picture of Pant in India’s Test jersey, Hooda wrote a famous Hindi proverb in the caption box. “Humne to poot ke paon palne me dekh lia tha,” he had written. It means predicting someone’s success during the initial stages of their career.

Pant was the third leading run-getter in the Test series. He was only behind England skipper Joe Root (368 runs) and India’s Rohit Sharma (345 runs). Pant amassed 270 runs from six innings at an impressive average of 54.

He also struck his maiden Test century in home conditions and in the process became only the second wicketkeeper-batsman to smash a Test hundred in England, Australia and India after Adam Gilchrist.

Pant was last seen in action during the 14th edition of the Indian Premier League (IPL 2021) before it was postponed. He was leading Delhi in the mega event in absence of their regular skipper, Shreyas Iyer. Delhi were in terrific form this season. They won six out of their eight games and were leading the IPL points table.

Pant will next see action during the next month’s World Test Championship (WTC) final against New Zealand.