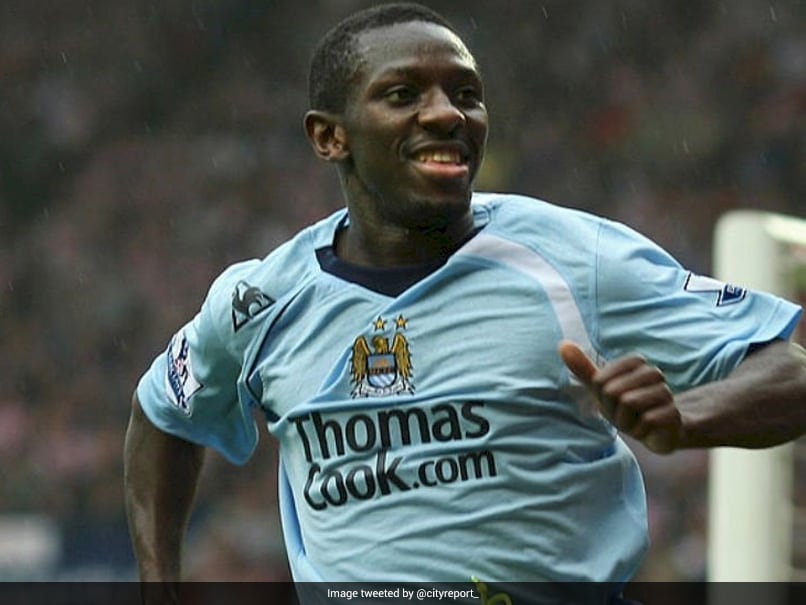 Manchester City and Liverpool are in for a heavyweight clash on Sunday and this game could potentially decide the Premier League title race. Man City right now have a one point lead over Liverpool and both teams would enter the contest looking not to give away an inch. Former Manchester City winger Shaun Wright-Phillips in a conversation with NDTV opened up on his expectations from the clash and why he thinks that the winner of Liverpool and Manchester City clash is still not guaranteed to walk away with the title this season.

“I am obviously going to say Manchester City will win against Liverpool. I just love the style of their play. They create so many chances in a game. If they take all their chances in the game, it is going to be tough for Liverpool. But you cannot take anything away from Liverpool because they have a fantastic team and manager,” Shaun Wright-Phillips told NDTV.

“No, honestly I do not think that whoever wins between Liverpool and Manchester City will win the title this season. It will have a big impact on the outcome of Premier League title race but I still believe there are few tricky games where both teams can drop points,” he further elaborated.

One criticism Pep Guardiola has had to endure that he overthinks in big matches. However, Wright-Phillips does not buy into this argument and added that right now, Guardiola and Klopp are two of the biggest managers going around.

“I would never say that Pep Guardiola overthinks. I would just say that he sees a situation and tries to isolate it. If there is a weak spot, he thinks he can deal with in a way that will help City win, he does that. That is the job of the manager at the end of the day, to find those spots. I would not say he overthinks; I would just say he finds new stuff to work on and that is what a manager is there for,” said Shaun.

“I would say right now it has to be about Jurgen Klopp and Pep Guardiola (when asked whether these two are the biggest managers going around). What they are doing is outstanding and the way they have kept everyone together and what they are running towards. Liverpool are in a position to win a quadruple and City are in a position to win treble. It is a fantastic achievement, playing in so many competitions and still keeping that consistency,” he stated further.

In his playing days, Shaun Wright represented Manchester City and Chelsea so one had to ask what he makes of the current situation with the Blues and whether off field issues regarding former owner Roman Abramovich are impacting Chelsea’s game.

Lastly talking about how Manchester City have evolved over the years, Wright-Phillips said: “The difference is the style of play and it is the biggest highlight. The evolution of play is something Pep Guardiola and the players have achieved fantastically. I cannot see them doing anything else apart from getting better. I think Manchester City approach every game the same way and it is with the winning mentality.”