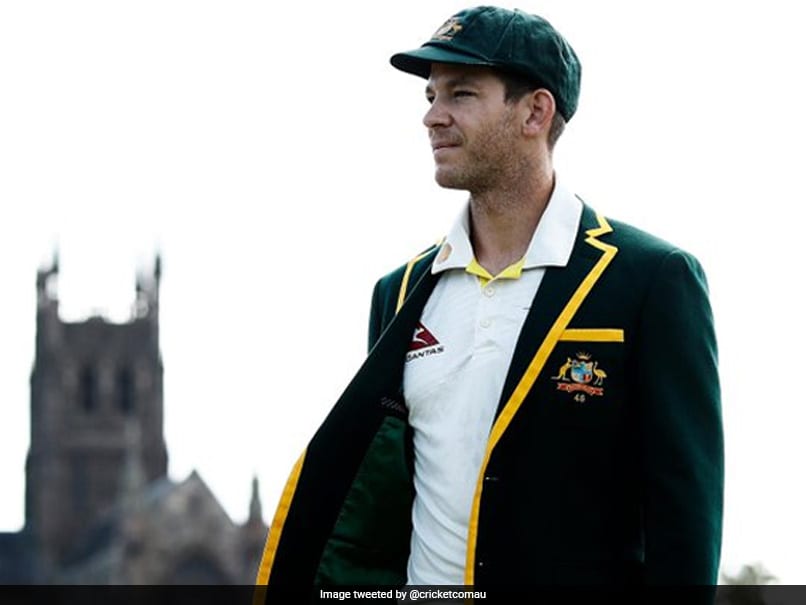 Australian Test captain Tim Paine Friday said he was “extremely confident” of being ready for the Ashes against England after invasive neck surgery. The 36-year-old went under the knife on Tuesday after suffering pain in his neck and left arm due to a bulging disc which was hampering his ability to train at full intensity. He said the operation went well and he said he was eyeing a six-week recovery period, with the first Test scheduled to start in Brisbane on December 8. “They’ve cut a big hole in my throat, moved my voice box over to the side and gone in that way, which is less invasive than going through the back where the spine is,” he told SEN sports radio.

“I’ll tell you what, I was sore yesterday but feeling much better today.”

Paine said he had a choice of trying to play through the Ashes with the problem, or get it fixed now, and after advice from a surgeon he decided to press ahead.

“When it is pushing down on the nerve, you can damage the nerve and I didn’t want to have any long-term issues with my left arm in particular,” he said.

“I was losing a lot of strength in my left arm, and I was getting a lot of sort of nerve pain down the back of my arm.

“I didn’t want it to become anything permanent and I think if I left it too long I think there’s a chance that it could.”

He is now focused on resting then preparing for the Ashes.

After Brisbane, the series is due to move to Adelaide, followed by the traditional Boxing Day Test in Melbourne then Sydney and Perth.

However, the venues could be changed due to uncertainty caused by the pandemic.

“It’s two-and-a-half months (until the Ashes), and after that six weeks I’ll get straight into my cricket and I could be ready anywhere from a week to 10 days,” he said.

“December 8 is the first Test, and I’m extremely confident I’ll be right to go before then.”

Australia are also due to play Afghanistan in a Test for the first time beginning November 27, but that match in Hobart — Paine’s home city — is now in doubt.

Cricket Australia have threatened to cancel it unless the Taliban regime backtracks on its reported ban on women playing sport.