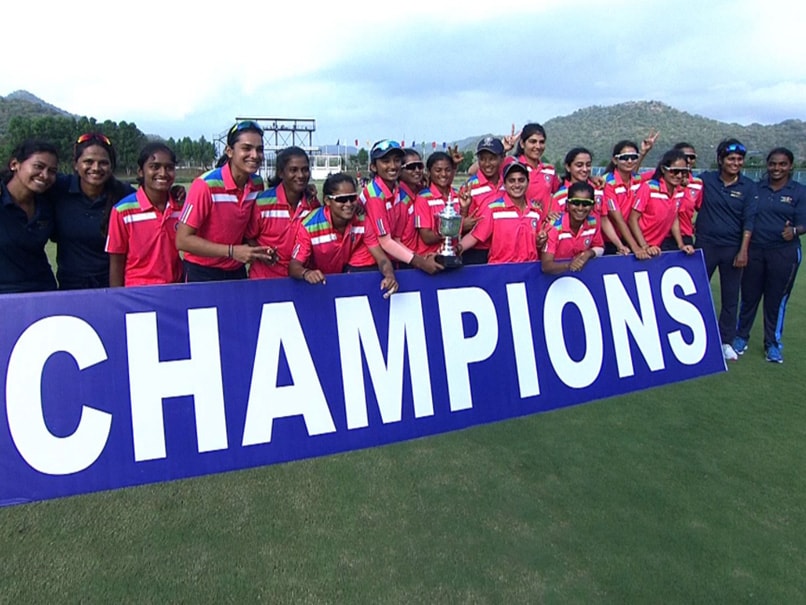 The All-India Women’s Selection Committee on Thursday picked the squads for the upcoming Senior Women’s T20 Challenger Trophy to be played at Raipur’s Shaheed Veer Narayan Singh International Stadium. Senior Women’s Challenger Trophy is a domestic women’s cricket competition organised by the Board of Control for Cricket in India (BCCI). Since its inaugural season in 2008-09, it was held as a fifty-over tournament. In the first season, India A, India B and India Senior battled it out for trophy, which was won by India B.

Then for next seasons, teams were renamed to India Blue, India Red, and India Green. India Blue is the most successful team, having won five titles.

In 2021-22, four teams competed in the tournament, named India A, B, C and D. India A are the defending champions.

The Senior Women’s Challenger T20 Trophy squads are as below: