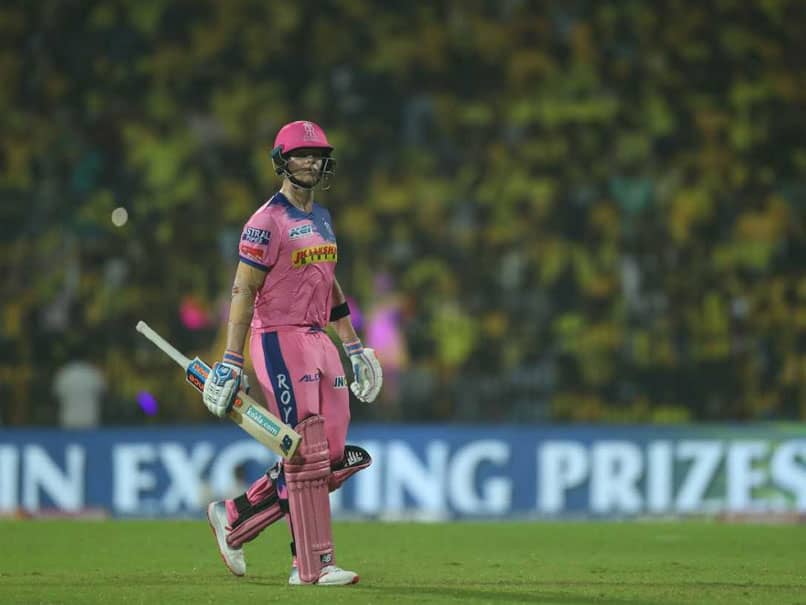 Steve Smith has been released by Rajasthan Royals ahead of IPL 2021 auctions.© AFP

Rajasthan Royals have released former captain Steve Smith ahead of IPL 2021 auctions, the franchise confirmed in a tweet on Wednesday. Smith led the side in IPL 2020 where the Royals finished at the bottom of the points table. “Forever a Royal…Some special memories Smudge,” wrote Rajasthan Royals in a tweet. The last day for player retentions ahead of the auction is January 20 and Smith’s is the first major omission among the teams ahead of the 14th edition of the league. Smith played 14 games in IPL 2020, scoring 311 runs at a strike rate of 131.

Earlier on Wednesday, Harbhajan Singh took to Twitter to announce that his contract was not renewed by Chennai Super Kings, for whom he turned out in IPL 2018 and 2019.

“A Bad Dose Of Vertigo”: Wasn’t Sure If I Would Play, Reveals Smith

FIH President Narinder Batra To Contest For A Second Term