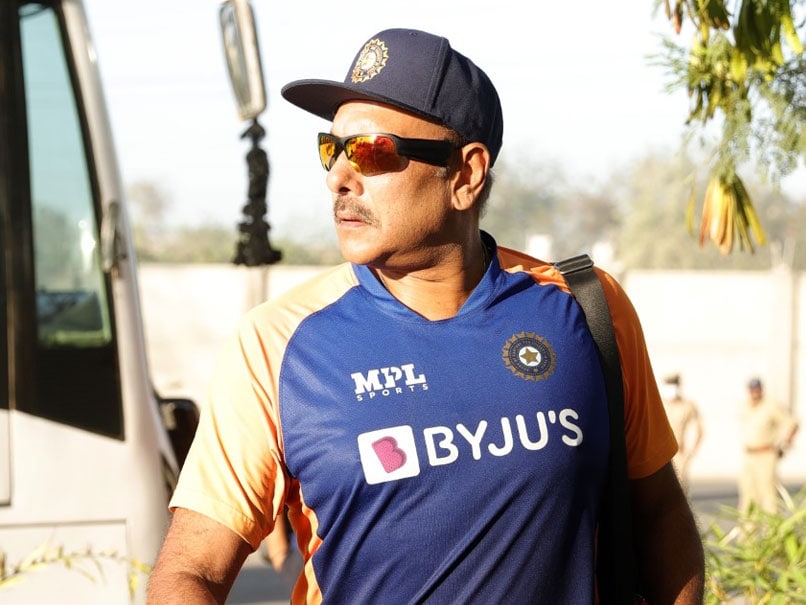 Mumbai Indians (MI) have gotten off to yet another slow start in the Indian Premier League (IPL) as they went down by seven wickets to Royal Challengers Bangalore (RCB) on Saturday to suffer their four consecutive loss this season. However, despite continued disappointments, MI do have some positives to take back and gain confidence from. One of the biggest takeaways for MI would surely be Suryakumar Yadav’s fine form with the bat. In only two matches played, Suryakumar has already scored two fifties. Following his brilliant batting showing on Saturday, he garnered immense praise from ex-Team India coach Ravi Shastri.

Speaking during the mid-match show on Star Sports, Shastri discussed the sublime quality of Suryakumar’s strokeplay despite the team being on the backfoot.

Shastri was all praise for the MI batter and even joked that “all you got to do is at the end of it as he passes by, say Surya namaskar.”

“Unbelievable. I mean he has played two games. He played a gem in the last innings he played but today [game vs RCB] was special. Today was really special because you know it was uphill, downhill and he took it up. And when you are 50 for no loss then 89/6, and then your get in your last five overs 71 runs with Surya doing most of the damage, all you got to do is at the end of it as he passes by, say Suryanamaskar,” he said.

Suryakumar scored 52 runs off 36 balls vs Kolkata Knight Riders on April 6 in Pune and then played a gem of an innings against RCB on Saturday to remain unbeaten on 68 runs.

But despite his heroics, MI went on to lose both the matches and continue to remain winless in IPL 2022 so far.