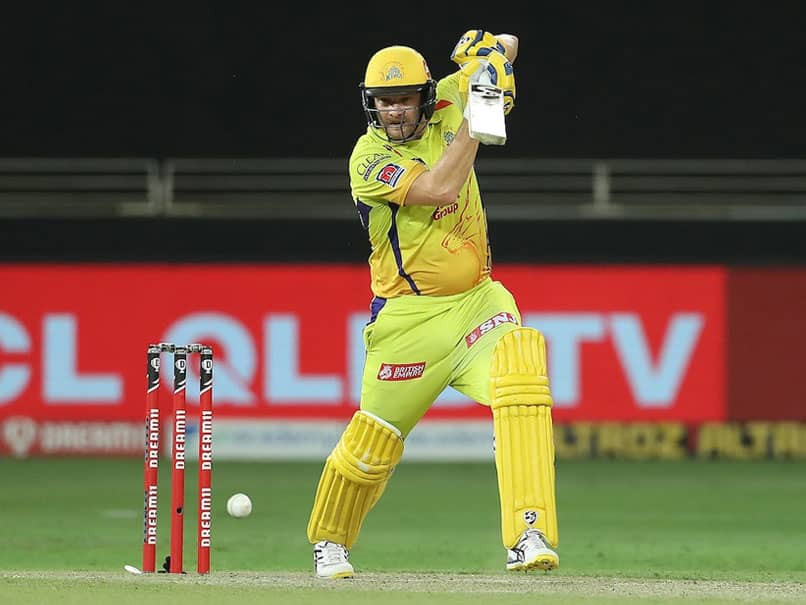 India and Royal Challengers Bangalore (RCB) captain Virat Kohli took to congratulate former teammate Shane Watson on his retirement. AB de Villiers also posted a farewell message for the two-time World Cup winner. The former Australian cricketer bid farewell to all forms of cricket after Chennai Super Kings (CSK) got knocked out of Indian Premier League (IPL) 2020. Kohli and De Villiers were teammates with Watson, when the all-rounder played for RCB. Kohli posted a story on Instagram, with a photo of the duo. He also wrote, “Well done on an amazing career watto. You’re a great cricketer but an even better human being. I’m glad we got to know each other better because of playing together. Wish you the best going forward and to your beautiful family too. You can be very proud of your journey mate. See you. Cheers.” 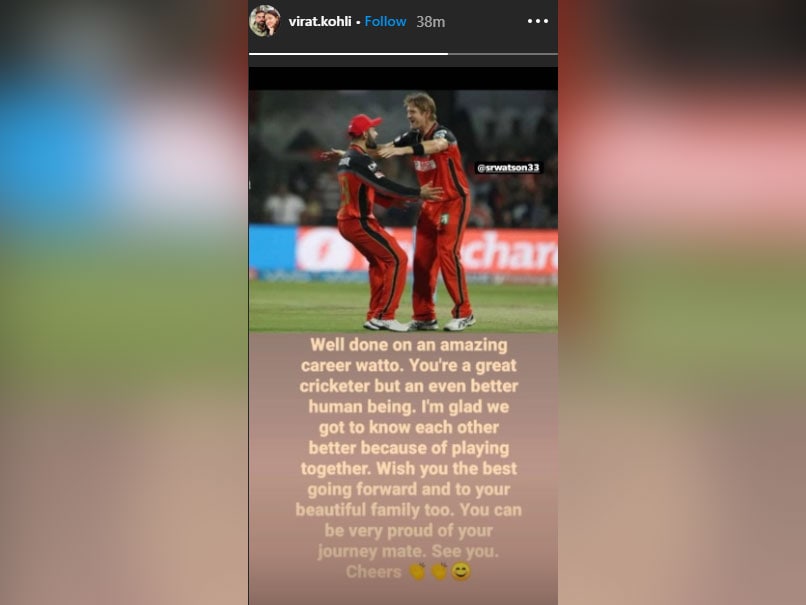 Meanwhile, De Villiers also wrote, “A legend of the game and a fantastic person! Thanks for all the memories and the value you added to the game @srwatson33. The game moves on, but you’ll be missed.” 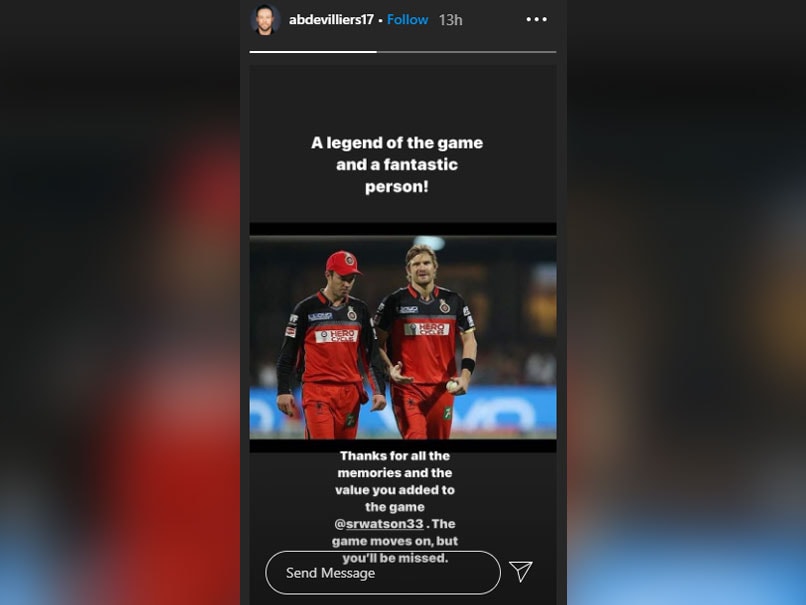 Watson last played in IPL 2020 where CSK finished seventh with 12 points from 14 matches. In their last three matches, they stitched together an unbeaten run. Watson scored 299 runs from 11 matches at a strike rate of 121.05.

Other than CSK and RCB, Watson has also represented Rajasthan Royals (RR) in the IPL.

The 39-year-old had retired from international cricket in 2016.

Spurs Stand Together With Bergwijn After Online Abuse, Says Mourinho

“Not Well Enough To Play”: Rafael Nadal To Sit Out Of ATP Cup Clash

Rafael Nadal will not
Read More