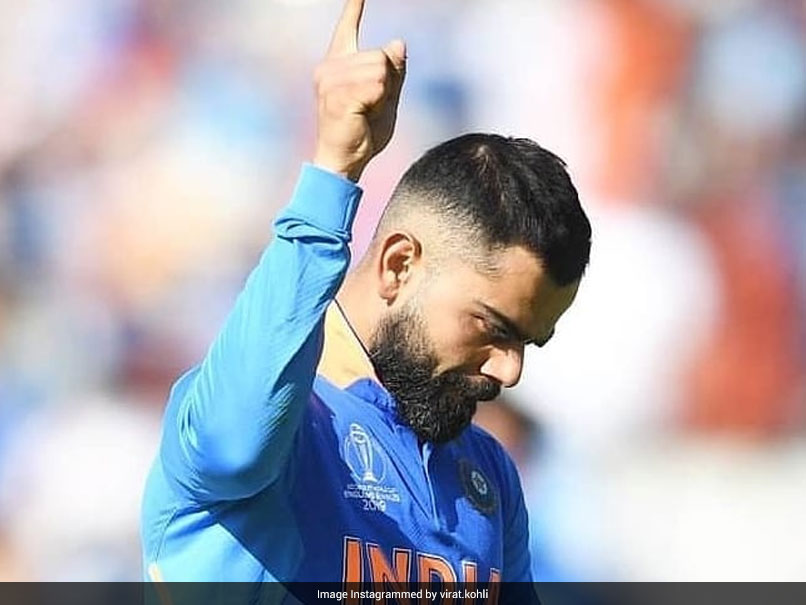 Indian captain Virat Kohli announced on Thursday that he will be stepping down as the T20I skipper after the completion of the ICC T20 World Cup in United Arab Emirates (UAE) and Oman next month. Kohli took to social media to announce his decision, which he attributed to “understanding the workload”. Kohli will continue to be available solely as a batsman for the side. Kohli’s run as captain in T20Is for the country has been nothing short of brilliant.

In the Indian Premier League (IPL), Kohli led his team, Royal Challengers Bangalore, to the runners-up spot in 2016 and has been quite inspirational ever since taking up the leadership role.

With the IPL 2021 season resumption just round the corner, all eyes will be on Kohli to deliver not only in the cash-rich league, but also in the following T20 World Cup. RCB will face Kolkata Knight Riders (KKR) on September 20.