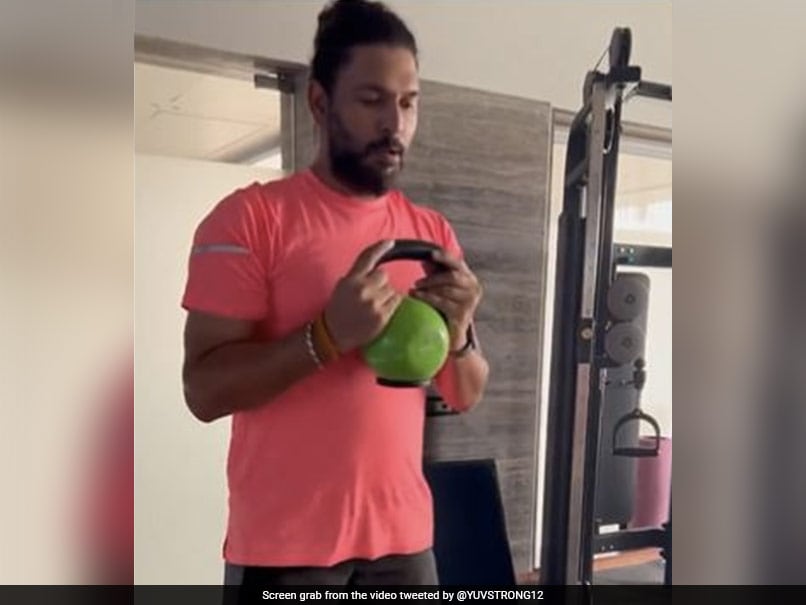 Shubman Gill showcased his ability at the international level yet again as he scored a fluent 98 in the third ODI against West Indies to help Shikhar Dhawan‘s team complete a 3-0 whitewash. This was India’s first whitewash in an ODI series of 3 or more matches on Caribbean soil. Shubman ended the series as the leading run getter and was thus adjudged “Player of the Series” for his performance.

Congrats @ShubmanGill on your first man of the series award Here are some kind words on your performance from your good friend Sir @IamAbhiSharma4 pic.twitter.com/6zDVxH9MMJ

This was Shubman’s first “player of the series” award and he will be looking to produce similar performances for the country in the days to come.

Abhishek Sharma himself had a breakout IPL season last year with Sunrisers Hyderabad and is a an effective white-ball all rounder.