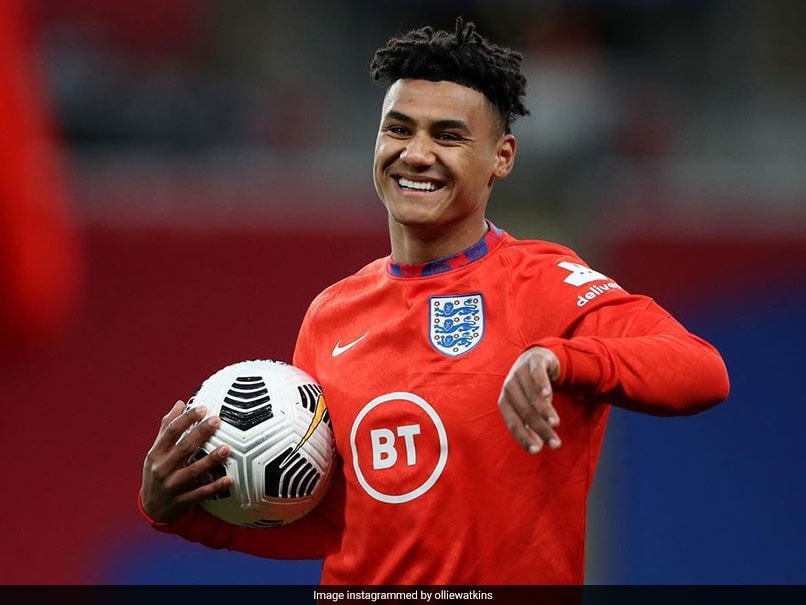 Aston Villa forward Ollie Watkins and AC Milan defender Fikayo Tomori have returned to the England squad announced on Thursday for next month’s World Cup qualifiers against Andorra and Hungary. But manager Gareth Southgate, whose men top Group I after five wins in their first six games, will have to do without injured defenders Harry Maguire and Trent Alexander-Arnold. Tomori has been included in the squad nearly two years after winning his first and only cap in Kosovo — England’s final match before the coronavirus pandemic shut down world football.

Goalkeeper Aaron Ramsdale, who joined Arsenal from Sheffield United in August, has also returned to the 23-man squad, with Manchester City midfielder Phil Foden involved again after missing the September triple-header with a foot complaint.

Southgate said he had been impressed with how Tomori had coped with life in Italy.

“I thought he finished last season well,” he said. “He’s playing at a club where there’s an expectation to win every week, so he’s performing under pressure.

“I like Fikayo in terms of his aggressiveness as a defender. Because he’s got speed he’s confident enough to defend on the front foot and his use of the ball is improving all the time.”

Southgate said Ramsdale was coping well with life at the Emirates after his move.

“From Aaron’s perspective, the move to a bigger club with higher expectations and a style of play where he is asked to build with his feet from the back, he’s coping really well,” said the England boss.

“I think that’s an important factor for us when looking at the biggest matches, having a goalkeeper who has really adapted well to a move and is full of confidence.”

“These are two players we think can be really exciting for England’s future,” he said. “We don’t want to overload them. We want to make sure we are making the right decisions with them.”

England face Andorra away on October 9 before taking on Hungary at Wembley three days later.