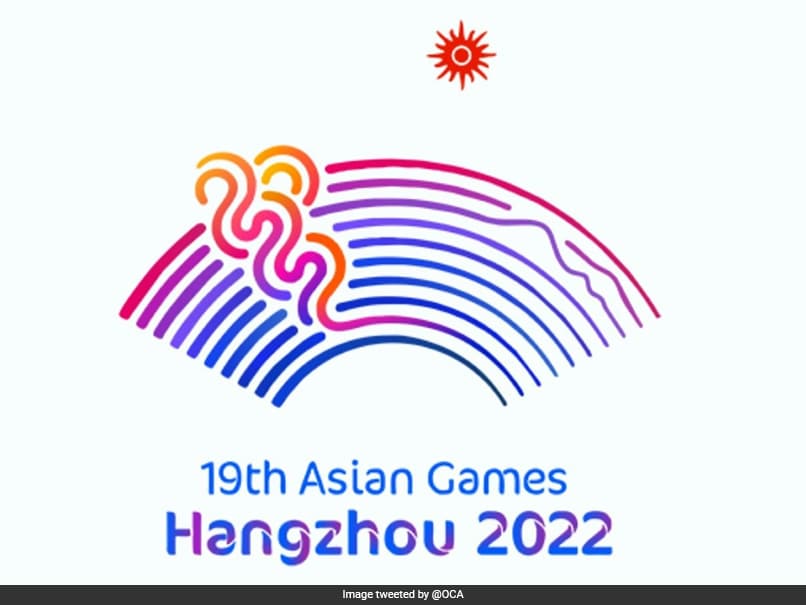 The slotting of the postponed Hangzhou Asian Games is a matter of speculation but the decision-making is likely to be influenced by athletics’ choc-a-bloc international calendar, weather and that it must not clash with another Continental showpiece. The Hangzhou Games, postponed owing to surging COVID-19 cases in China, are unlikely to be held this year as the organisers would not have deferred a multi-sport event of such a magnitude for just one or two months.

A careful consideration of various factors suggest that scheduling the Games even in the first half of 2023 would not be possible and the best-looking slot for the Hangzhou event seems to be September next year.

INTERNATIONAL ATHLETICS CALENDAR
One of the main factors which is likely to be taken into consideration by the Olympic Council of Asia, Chinese Olympic Committee and the Organising Committee is the international calendar of athletics which is the blue-riband event and contributes a large chunk of participants and medals.

The 2023 World Athletics Championships will be held in Hungary from August 18 to 27 and before that there will be the usual prestigious Diamond League Meetings of 14 legs from April-May to August-September. The athletes plan their training in such a way that they peak near the World Championship, so having the Asiad in the first half would mean that athletes won’t be ready and it could result in non-participation of top Asian athletes.

So, considering it, it seems September is best slot for Hangzhou Games.

A BIT OF HISTORY AROUND ASIAN GAMES DATES
Out of the 18 editions of the Asian Games, 12 were held either in September or after that. The 1962 and the 2018 edition in Indonesia were spread over late August and early September. Only three editions of the Asian Games have been staged in the first half of the year — inaugural edition New Delhi (in March, 1951), the second edition in Manila (in May, 1954) and the third edition in Tokyo (May-June, 1960).

Veteran sports administrator Lalit Bhanot, who served as Athletics Federation of India secretary for many years, said the Asian Games can be held either in June-July or September next year.

“If we consider next year, I gather that Hangzhou is cold in March and April and so the Games will have to be held after April only,” Bhanot, who was also the secretary general of 2010 Delhi Commonwealth Games Organising Committee, told PTI.

“If you see the international calendar of most sports next year, we can safely assume that the postponed Asian Games will be held in the same September slot next year. I am more or less certain about that,” Mehta said.

OTHER GAMES CALENDARS
Regarding hockey, another important Olympic sport, the FIH pro-league season will continue till June next year, so an Asian Games window can ideally be only after that. The four-stage archery World Cup series will end in late July while the World Cup Final will be held in October.

Asian Games’ European counterpart, the European Games, will be held in Poland between June 21 and July 2 and the Hangzhou Games organisers may have to weigh in that also as multi-sport events of two continents rarely clashed in dates.

The Chinese city of Sanya is also scheduled to host another multi-sport event, the Asian Beach Games, in 2023 after they were rescheduled from 2020 due to COVID-19 pandemic. The exact dates have not yet been announced by the Olympic Council of Asia.

Should Play With True Spirit: Dahiya On Satender Assaulting Referee