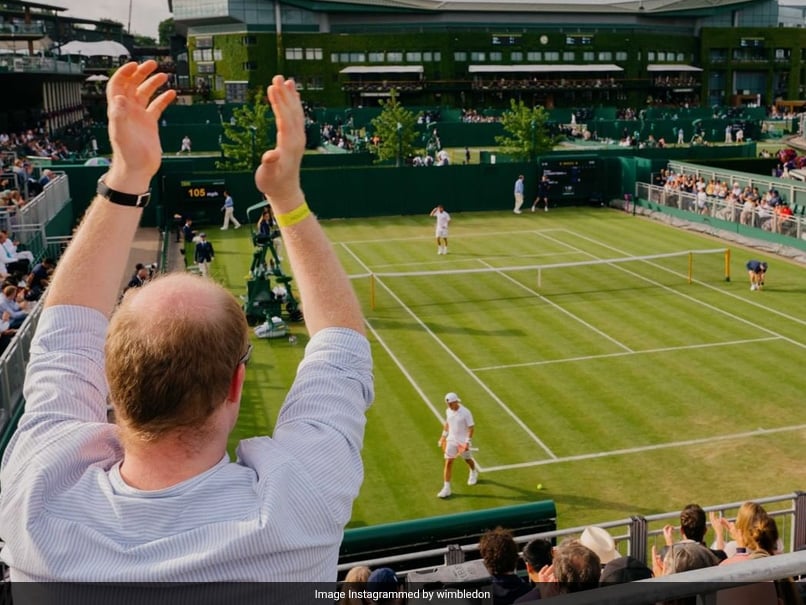 The Kremlin said Wednesday that banning Russian tennis players from Wimbledon over Moscow’s military campaign in Ukraine would be “unacceptable.” “This is unacceptable,” Kremlin spokesman Dmitry Peskov told reporters.

“Once again they simply turn athletes into hostages to political prejudice, political intrigues,” he added.