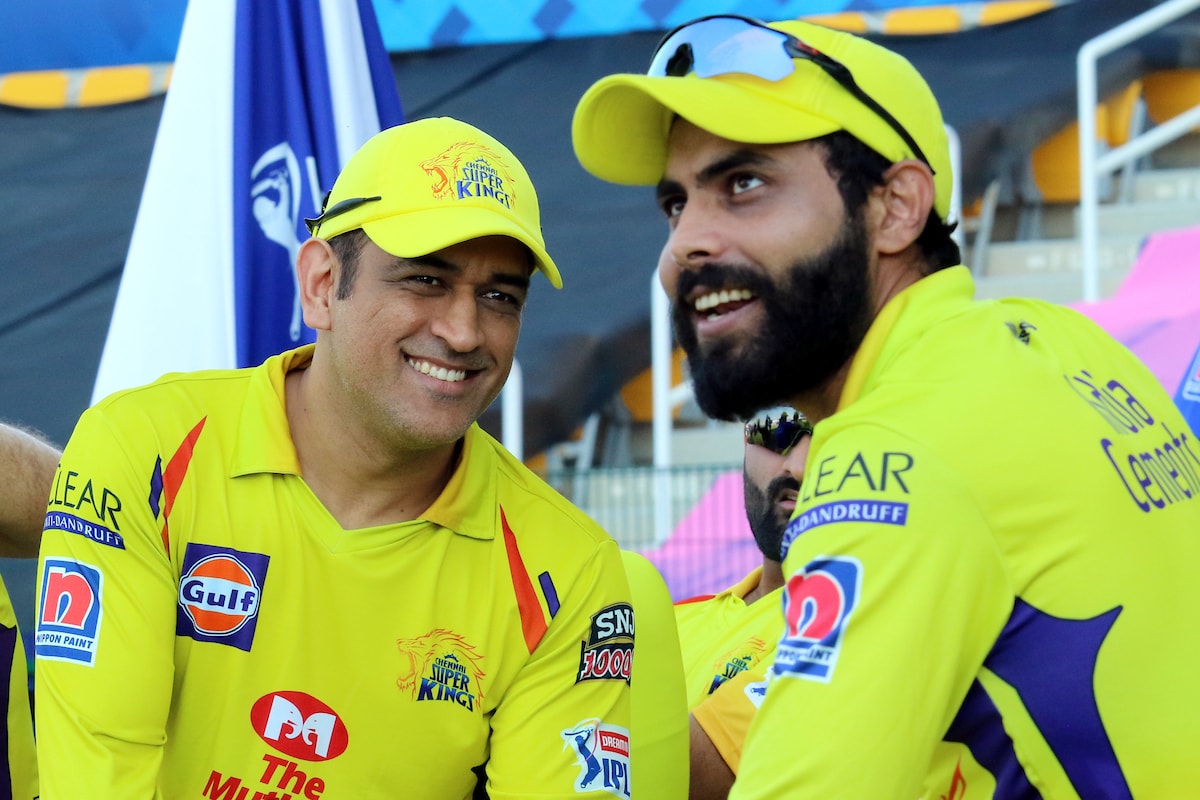 Chennai Super Kings are currently at the ninth spot in the Indian Premier League (IPL) 2022 points table with just six points. The franchise is not known for chopping and changing, but this season has proven to be somewhat different as the side opted to make leadership changes. Before the start of IPL 2022, MS Dhoni had passed on the baton to Ravindra Jadeja. However, eight games into the season, the all-rounder relinquished captaincy and Dhoni chose to lead again in “larger interest”.

Jadeja’s performance with both bat and ball suffered when he became captain and even Dhoni admitted that the captaincy did affect the all-rounder’s game. Former Australia player Shane Watson has weighed in on the entire episode, saying he feels a little bit of sorry for Jadeja.

“When I heard initially that Jadeja was going to take over, I was blown away because everyone knows that when MS is on the field, just the control and respect and the aura he has around him as a leader, it was going to be difficult for Jadeja no matter what. I was surprised, if MS did not play in a game, got injured or they rested him for a game, then absolutely I thought it was a great chance for Jadeja to take over and do a couple of games here and there. To sort of be captain, take over when MS is going to be on the field, was always going to be very difficult for Jadeja,” Watson said on The Grade Cricketer Podcast.

“In the end, I do feel a little bit of sorry for Jadeja because he is a great guy, incredibly skilled cricketer who is just getting better. In the end, to see sort of publicly put himself in that position, I feel bit of sorry for him because he did not have to get to that stage but in the end, it is the right call for MS to take over. It is a really big call to step down as captain when there is bit of pressure on you, you feel that you are publicly shamed in a way, I did when I stepped down as captain of Rajasthan Royals. For Jadeja to be able to do that, it shows a lot of character about himself. Huge kudos to him,” he further stated.

So far in the ongoing season, Jadeja has scored 116 runs in 10 games and with the ball in hand, he has scalped just five wickets.

CSK last suffered a 13-run defeat against Royal Challengers Bangalore and they will next square off against Delhi Capitals on Sunday.