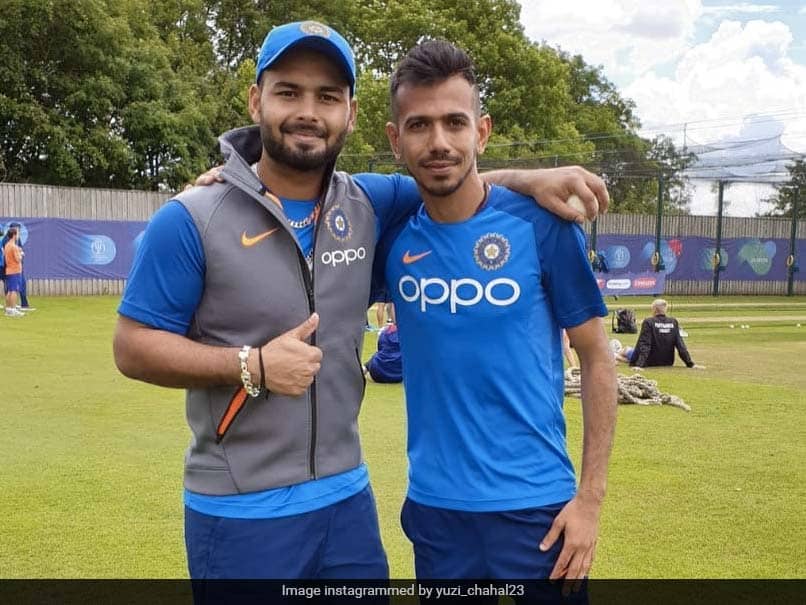 Rishabh Pant and his love for cartoons is not something that has been a secret to anyone, especially after the Brisbane Test where the wicketkeeper-batsman was seen singing the Hindi version of ‘Spiderman’ theme song. Pant, India’s hero of Gabba, took to Instagram on Sunday to reveal his liking for another famous cartoon character — ‘Tom’. Pant posted a picture of himself in which he can be seen wearing a t-shirt that had Tom’s face printed on it. “How many of you have watched this cartoon? #17,” Pant captioned the image.” Soon after he posted the pic, Yuzvendra Chahal took a cheeky dig at the wicketkeeper-batsman.

“You or Tom bro?,” Chahal left a comment on Pant’s image. 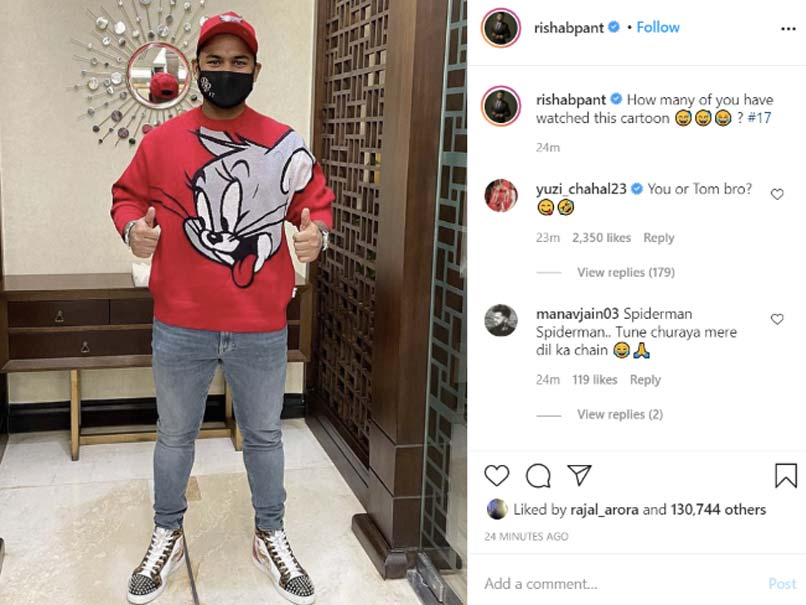 “I watch many time both you and Tom,” Rashid said along with multiple laughing emojis.

In terms of cricket, Pant played an unbeaten knock of 89 in the fourth innings in the Brisbane Test to steer India to a memorable series-clinching win.

Pant was adjudged player of the match for his match-winning knock that helped India win the Border-Gavaskar trophy.

The tour will get underway with the Test series, starting on February 5.

Hardik’s Chilled Out Selfie With Krunal Ahead Of IPL Playoffs

“Too Many Holes In The Ship,” Says MS Dhoni After RCB Defeat