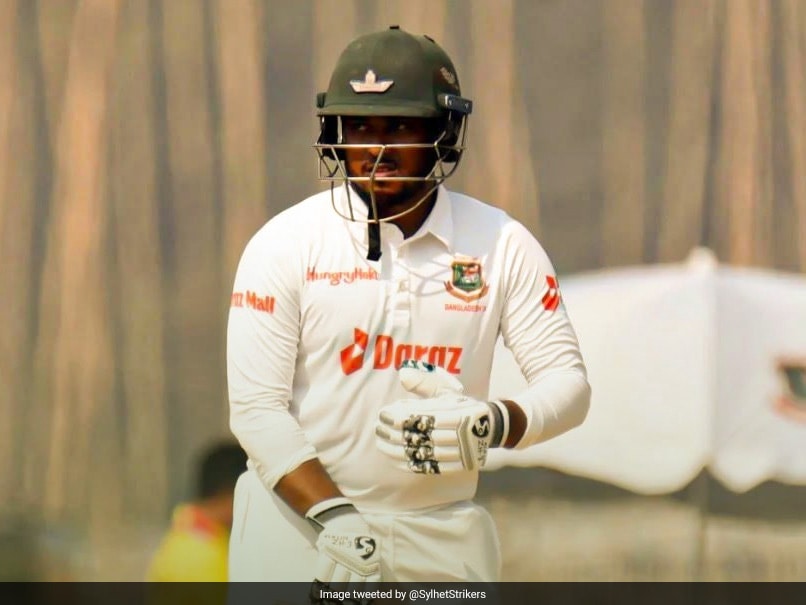 Bangladesh have handed a maiden call-up to top-order batter Zakir Hasan for the first Test against India, beginning on December 14. The decision to draft Hasan into the side has been taken as the seasoned Tamim is yet to recover from a groin injury. Hasan was named player of the match in the first unofficial Test against India A and was the leading run getter in the first-class competition.

“Our physio said he (Tamim) won’t be able to play in the first Test. But we are awaiting the medical report for the second Test. So, we’ve announced the squad for the opening Test,” BCB chief selector Minhajul Abedin told Cricbuzz.

Pacer Taskin Ahmed, who is not part of the ongoing ODI series against India due to fitness issues, has been named in the Test squad. Bangladesh have already sealed the three-match ODI series by winning the first two games.

The two-match Test series will be part of the World Test Championship.

The second Test will be played in Mirpur from December 22.