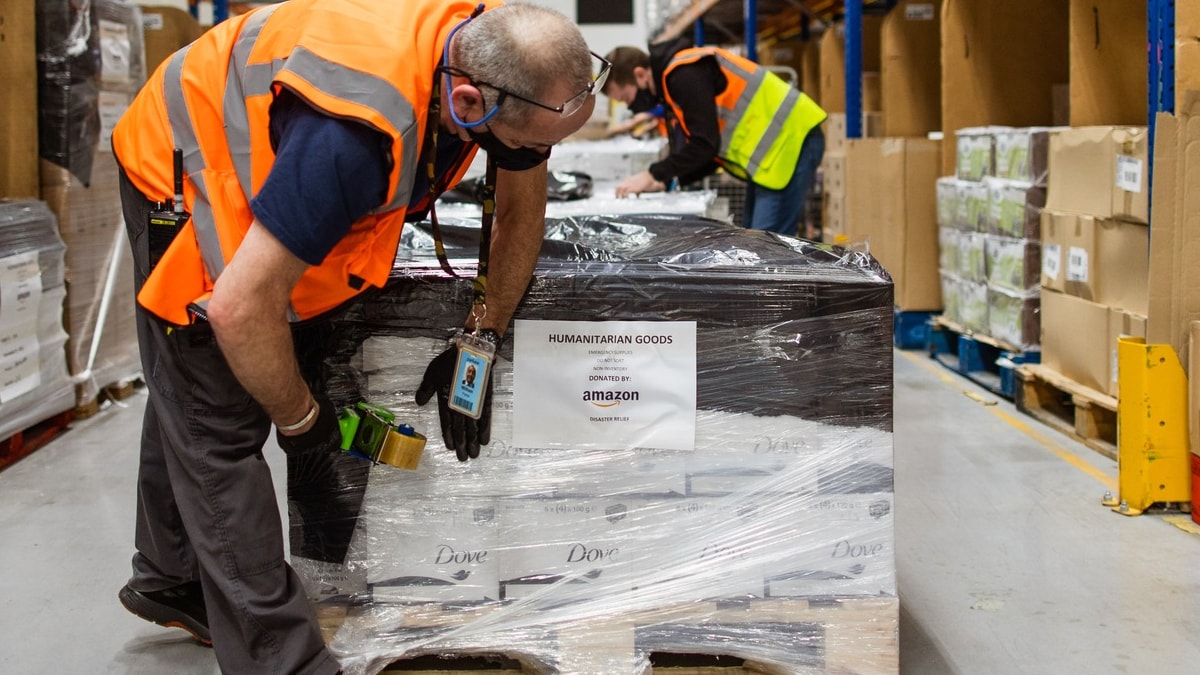 In recent years, Amazon has spent billions of dollars on new warehouses that cut into profits, explaining to investors that it had no choice but to meet ever-rising consumer demand.

It turns out, Amazon may have built too much, too soon, analysts say.

The world’s largest online retailer on Thursday reported $2 billion (roughly Rs. 15,300 crore) in incremental costs from having excess fulfillment and transportation capacity, a dramatic shift from just two years ago when Amazon had to turn away merchants’ goods because it had room only for vital supplies.

The company is lowering its capital expenditure plans for 2022, its Chief Financial Officer Brian Olsavsky said. Amazon will spend less on fulfillment projects this year than last, while transportation investments will be flat to slightly down.

The new reality began to emerge halfway through 2021. Amazon was on track to double its warehouse and delivery network, a feat necessitated by consumers’ embrace of at-home shopping to avoid COVID-19 infections in stores. For the first time, space was not the retailer’s main constraint; it was labour to staff facilities fully. At Amazon’s scale, that meant hiring 270,000 workers in six months.

After the Christmas holiday, consumer demand dwindled, as always. Online sales dipped from a year ago, Amazon’s results showed. Brick-and-mortar stores beckoned shoppers once the Omicron wave subsided, and still, others faced a choice between buying goods and filling their cars with high-priced gas. Amazon says order patterns have remained the same.

Nevertheless, Olsavsky told reporters the company appeared to be “overbuilt for current demand.” He said Amazon had no regrets, later telling analysts: “Many of the build decisions were made 18 to 24 months ago, so there are limitations on what we can adjust mid-year.”

“Amazon may have gotten a little ahead on fulfillment capacity, but they will grow into that excess capacity over the next year,” he said. A new program for Amazon to store and ship goods that independent merchants directly sell to consumers, known as Buy with Prime, may help, too.

“Didn’t they see this coming when they built all these fulfillment centres?” Pachter asked, noting how Amazon doubled over two decades of capacity in just 24 months. “Why not do it in 48?”

Operating income fell 59 percent to $3.7 billion (roughly Rs. 28,313 crore) in the first quarter, while a decline in Amazon’s shares in electric vehicle maker Rivian resulted in the company’s first net loss since 2015.