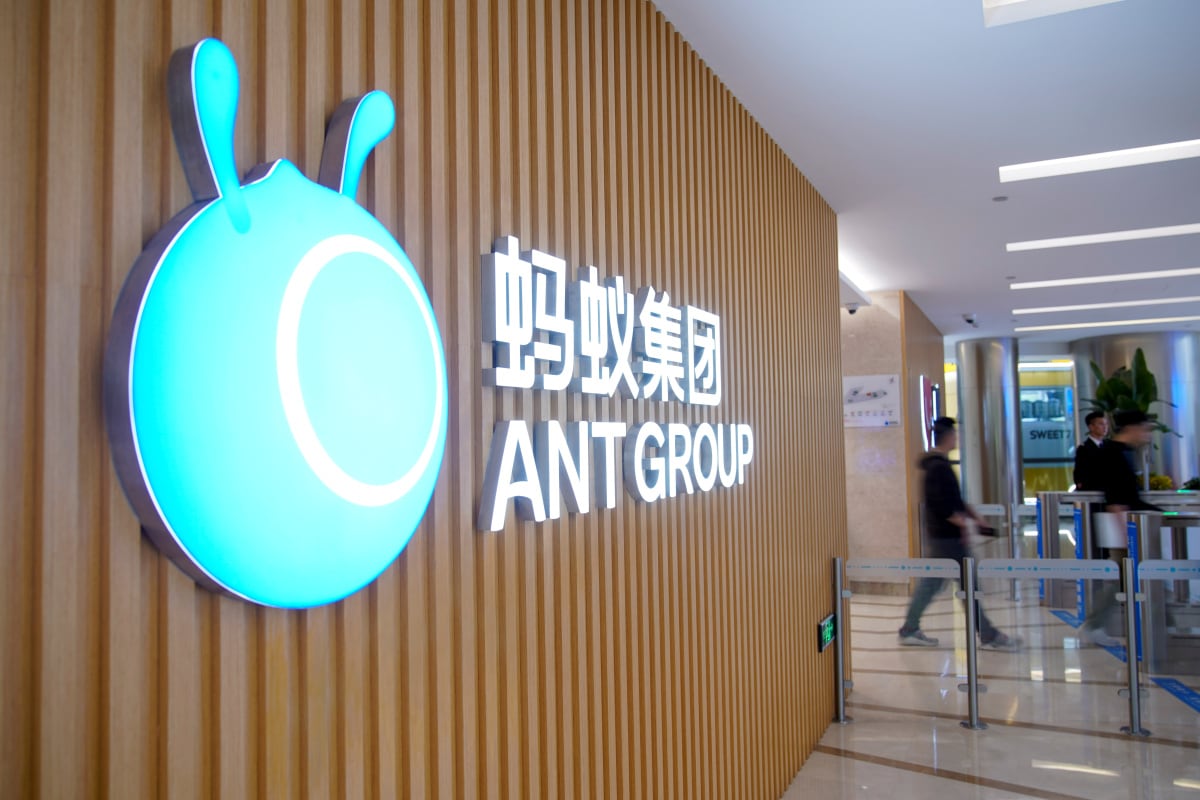 China’s Ant Group sought to draw a distinction on Wednesday between non-fungible tokens (NFTs) available on its platforms and cryptocurrencies currently subject to a crackdown by Beijing, after users expressed confusion.

Ant, the Jack Ma-controlled fintech group, put on sale two NFT-backed app images via its payment platform Alipay and the items quickly sold out on Wednesday.

Ant’s adoption of non-fungible tokens caused confusion on social media where they were linked to virtual currencies such as Bitcoin, which have the same underlying technology. Bitcoin price in India stood at Rs. 24.2 lakhs as of 11am IST on June 24.

Ant, which is undergoing a government-ordered revamp restructuring after the collapse of its mega-IPO last year, said on Wednesday that non-fungible tokens and cryptocurrencies were two different things.

NFTs have exploded in popularity this year, with NFT artworks selling for millions of dollars.

“NFT is not interchangeable, nor divisible, making it different by nature from cryptocurrencies such as Bitcoin,” said a spokesperson at AntChain, the Ant unit that develops blockchain-based technology solutions.

He said that NFTs can be used to create a unique signature for digital assets.

In addition to app images, NFT digital artworks are also auctioned on Alibaba’s platform that can be accessed by Ant’s Alipay app. AntChain said in product agreements that it provides blockchain technologies to NFT products.

The artworks are copied in storage space designated by AntChain, and are marked with distinct, blockchain-based certificates that define ownership of the digital assets.

China has over the past month intensified a campaign against cryptocurrency trading and mining, part of efforts to fend off financial risks.