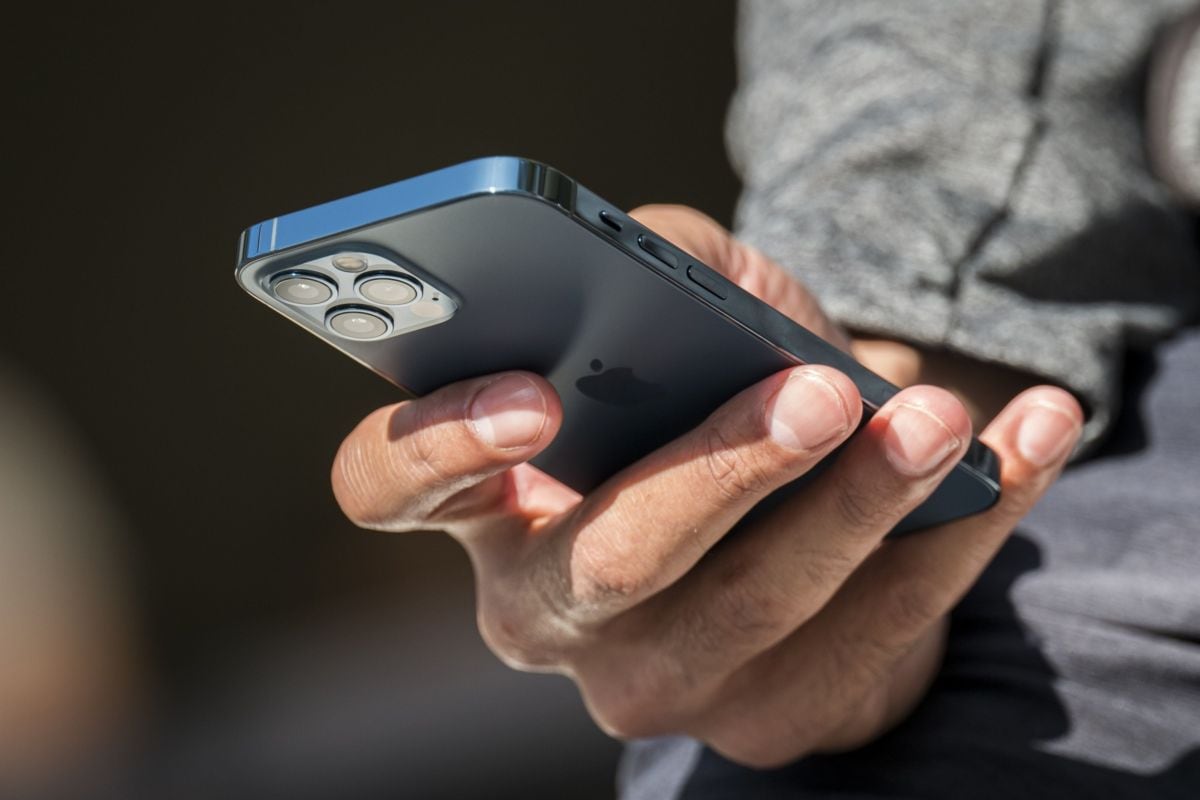 Apple is grappling with a shortage of vital chips that manage power consumption in iPhone models and other devices, people with knowledge of the matter said, complicating its ability to meet holiday demand for the latest version of its marquee gadget.
It’s unclear to what extent the bottleneck may limit iPhone availability during its crucial launch quarter, typically Apple’s busiest. Despite the shortfall, suppliers are likely to prioritise Cupertino, California-based Apple and its power-hungry iPhone 12 over other customers lining up for scarce parts, said the people, who asked not to be identified discussing private matters.

Increasing demand for silicon across a range of products and supply-chain disruptions from COVID-19 are the main causes of the shortage, according to the people. Main Apple chipmaker Taiwan Semiconductor Manufacturing said in October that 5G smartphones require 30 percent to 40 percent more chip content versus 4G. That and uncertainty over the course of the pandemic is spurring customers to cache components for fear of running out, especially after major smartphone maker Huawei had stocked up massively ahead of a September deadline for US sanctions.

The stockpiling compounds lingering issues across a global electronics industry still recovering from rolling lockdowns that snarled transport routes and cut off workers from factories earlier this year. Disruptions are expected to persist over the next two quarters, the people said.

Power management is more important in the iPhone 12 than for its predecessors given additional camera features and 5G capabilities, increasing Apple’s need for these components. It recently launched four 5G models and analysts expect strong consumer demand for the devices. During a recent conference call with analysts, Apple Chief Executive Officer Tim Cook warned about supply constraints for the iPhone 12, Mac, iPad and some Apple Watch models, although he didn’t specifically mention power-management chips.

Supply issues for the iPhone are “not a surprise” because Apple has just begun to ramp up production, the CEO said. “It’s hard to predict” how long the supply constraints will last, he added. An Apple spokesman declined to comment.

Apple has multiple power-management chip suppliers, according to a recent teardown from iFixit. The iPhone 12 Pro uses a component from Texas Instruments to control power to the camera system, along with a similar chip from STMicroelectronics NV and one from Qualcomm for the 5G modem.

There’s also a power-management part designed by Apple in this handset. In 2018, Apple acquired technology and other assets from Dialog Semiconductor Plc for $600 (roughly Rs. 4,500 crores) million to build its own power-management chips.

The disruption to iPhone production comes amid questions over Apple’s ability to galvanise demand for its newest gadget in China, following its worst quarterly revenue performance there since 2014. Investors are concerned the company is losing momentum to homegrown rivals like Huawei and Xiaomi in one of its most critical markets.

-With assistance from Mark Gurman.

Are iPhone 12 mini, HomePod mini the Perfect Apple Devices for India? We discussed this on Orbital, our weekly technology podcast, which you can subscribe to via Apple Podcasts, Google Podcasts, or RSS, download the episode, or just hit the play button below.

Instagram Blocks #Sikh Hashtag Yet Again for Some Users