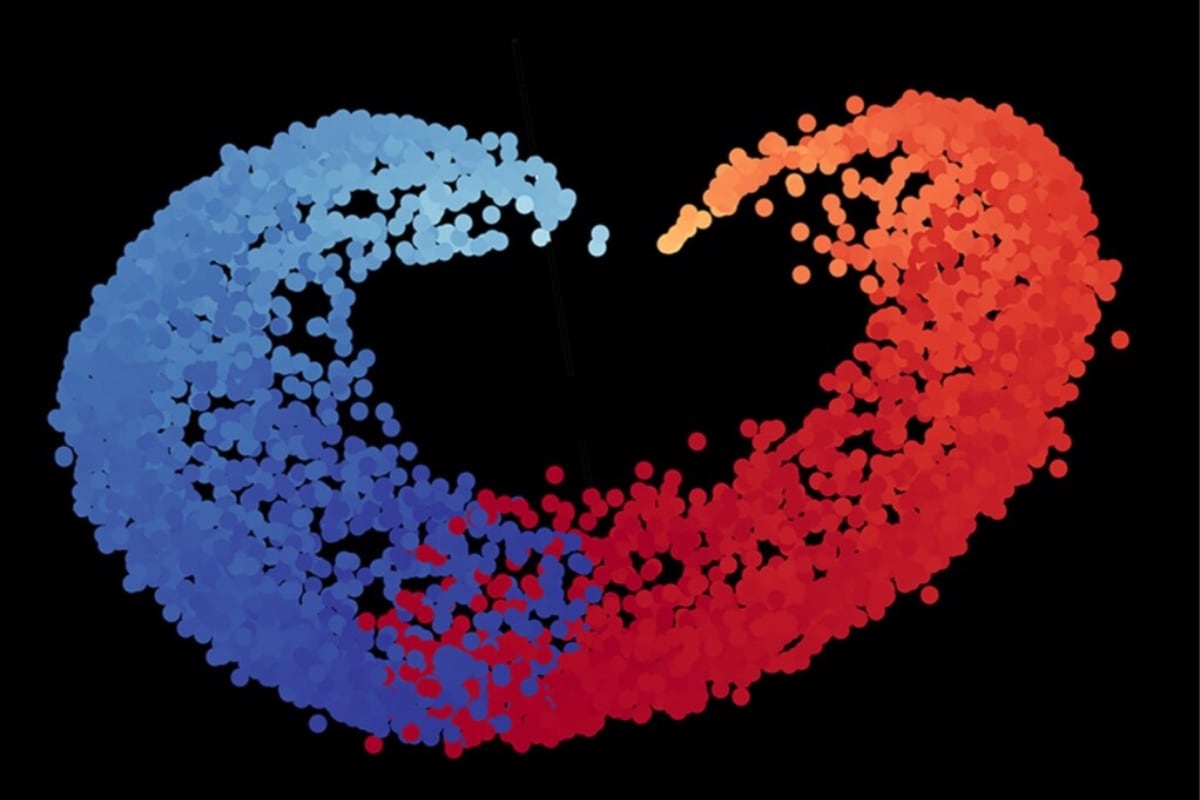 To understand any physical phenomenon, one must identify the variables that are responsible for it. While scientists are familiar with the variables for most physical connects, some have remained to be elusive. Now, researchers from Columbia University have used artificial intelligence (AI) to develop a program that observes such physical phenomena and detects the relevant variables. The program uses a video camera to observe the dynamics and then processes the information to tell the minimal set of fundamental variables required to describe it.

In the study, published in Nature Computational Science, researchers began by processing raw video in the system whose answer they already knew. They then matched the result of the AI system with their own which turned out to be close. “We thought this answer was close enough. Where the work was primarily done. Especially since all the AI had access to what was raw video footage, without any knowledge of physics or geometry. But we wanted to know what the variables actually were, not just their number,” said Hod Lipson, director of the Creative Machines Lab in the Department of Mechanical Engineering. Lipson is also the author of the study.

Following this, the team tried to visualise the variables that the program identified. While they found two variables corresponding to the angles of the arms, the other two could not be described. “We tried correlating the other variables with anything and everything we could think of: angular and linear velocities, kinetic and potential energy, and various combinations of known quantities. But nothing seemed to match perfectly,” explained Boyuan Chen PhD ’22, assistant professor at Duke University and lead author of the study.

Researchers continued testing the system and fed videos in the system for which they had no answer. These included videos of an air dancer and of a lava lamp. The system gave eight variables for both of them. Meanwhile, for a video of flames from a holiday fireplace loop, the system returned 24 variables.

The team now hopes that such an AI program can help scientists decipher complex phenomena in areas ranging from biology to cosmology.