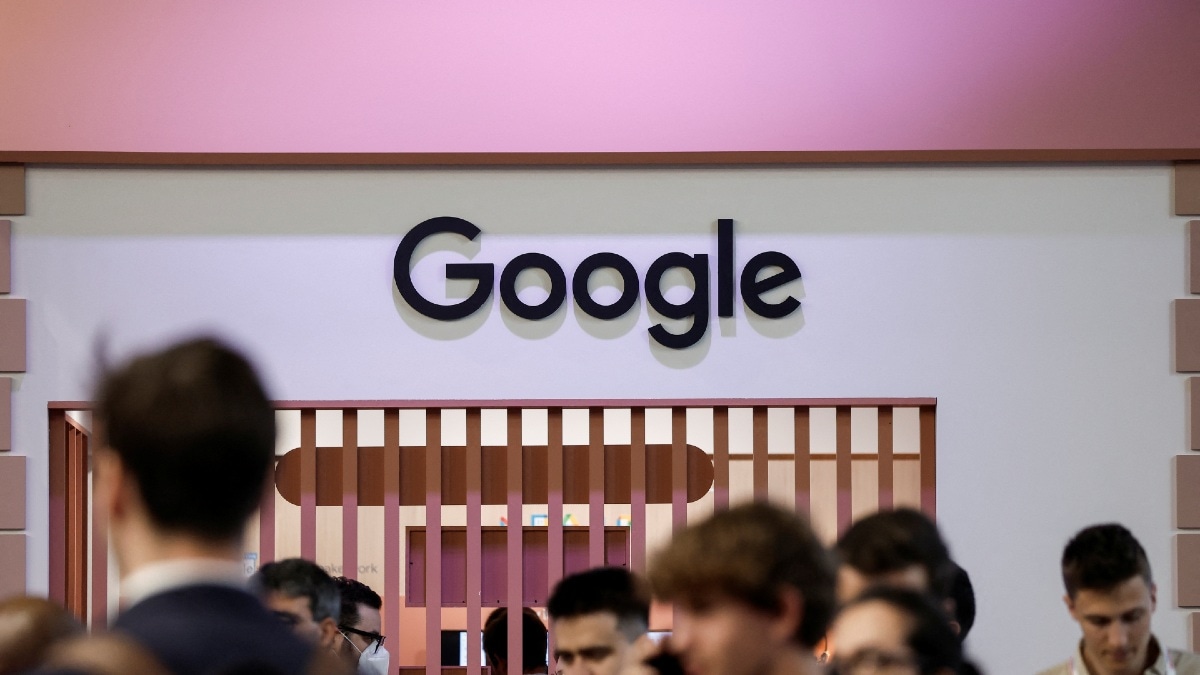 US lawmakers urged Alphabet’s leading Google search engine to give accurate results to people seeking abortions rather than sometimes sending them to “crisis pregnancy centres,” which steer woman away from the procedures.

The request came in a letter, whose top signatories were Senator Mark Warner and Representative Elissa Slotkin, sent to Google on Friday and first reported by Reuters.

The letter was prompted by a study released last week by the nonprofit Center for Countering Digital Hate. The study found that 11 percent of the results for a search for an “abortion clinic near me” or “abortion pill” in some states were for centres that oppose abortion.

The research was conducted in the 13 states with laws that would ban abortion if, as expected, the US Supreme Court overturns the landmark 1973 Roe v. Wade ruling that legalized it nationwide as soon as this month.

The letter was signed by 14 senators and seven members of the US House of Representatives. All are Democrats.

Crisis pregnancy centres, which have been around in one form or another for years, reflect disagreements in the United States over the right to terminate a pregnancy. Some of the centers have been accused of giving women inaccurate information about their pregnancy, which can jeopardize their access to abortion.

“Google should not be displaying anti-abortion fake clinics or crisis pregnancy centres,” the lawmakers wrote. “If Google must continue showing these misleading results…the results should, at the very least, be appropriately labeled,” they wrote.

Google has dealt with other health concerns differently. Searches regarding suicide or sexual assault are topped by a curated list of resources and trusted sources.

The research group also found that in the states that it studied that 28 percent of Google Ads were for the anti-abortion centres, as were 37 percent of the results on Google Maps. The letter said that some of the centres had disclaimers but not all.