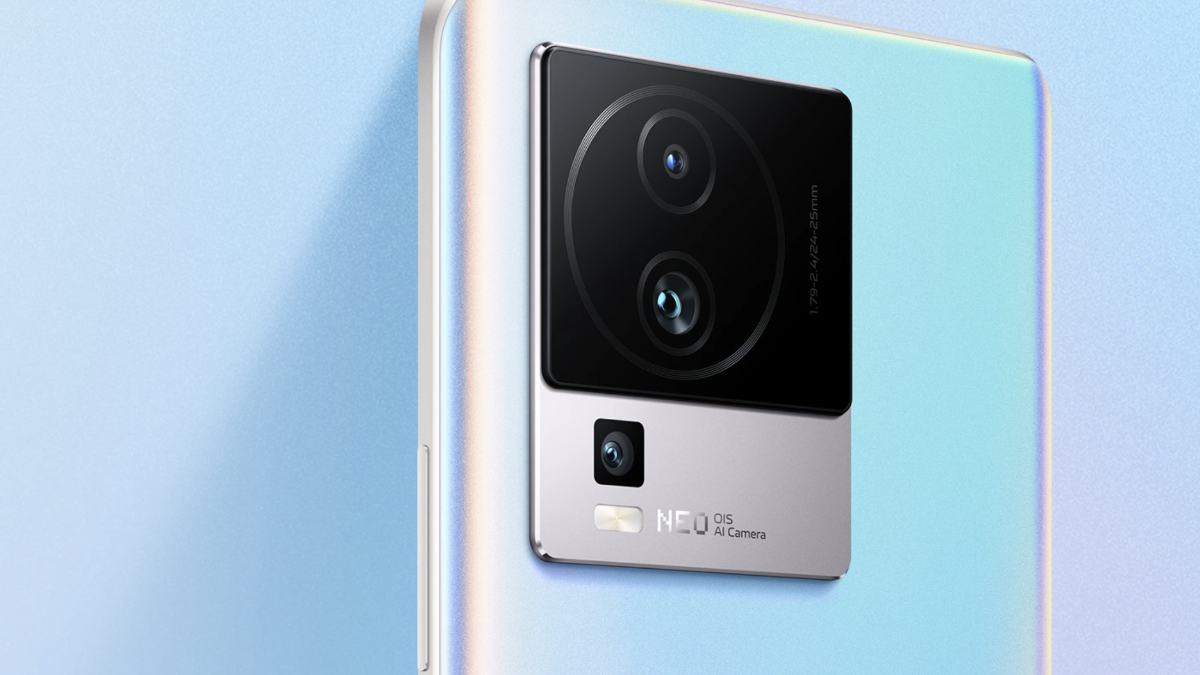 iQoo Neo 7 SE has been launched in China on Thursday. The company revealed its Neo 7 SE smartphone as the follow up to the iQoo Neo 7 that was launched in October. As speculated ahead of its launch, the Neo 7 SE handset is powered by MediaTek Dimensity 8200 SoC. The smartphone features a 6.78-inch AMOLED display with a 20:9 aspect ratio and a 120Hz refresh rate. The iQoo Neo 7 SE will run on Android 13-based Origin OS 3 out-of-the-box.

The Vivo subsidiary has not yet specified a launch date for the iQoo Neo 7 SE in other markets, including India.

The Neo 7 SE has a triple rear camera setup, sporting a 64-megapixel main camera with OIS, a 2-megapixel macro sensor and a 2-megapixel depth sensor. There is a 16-megapixel hole-punch camera in the front for selfies and video calls.