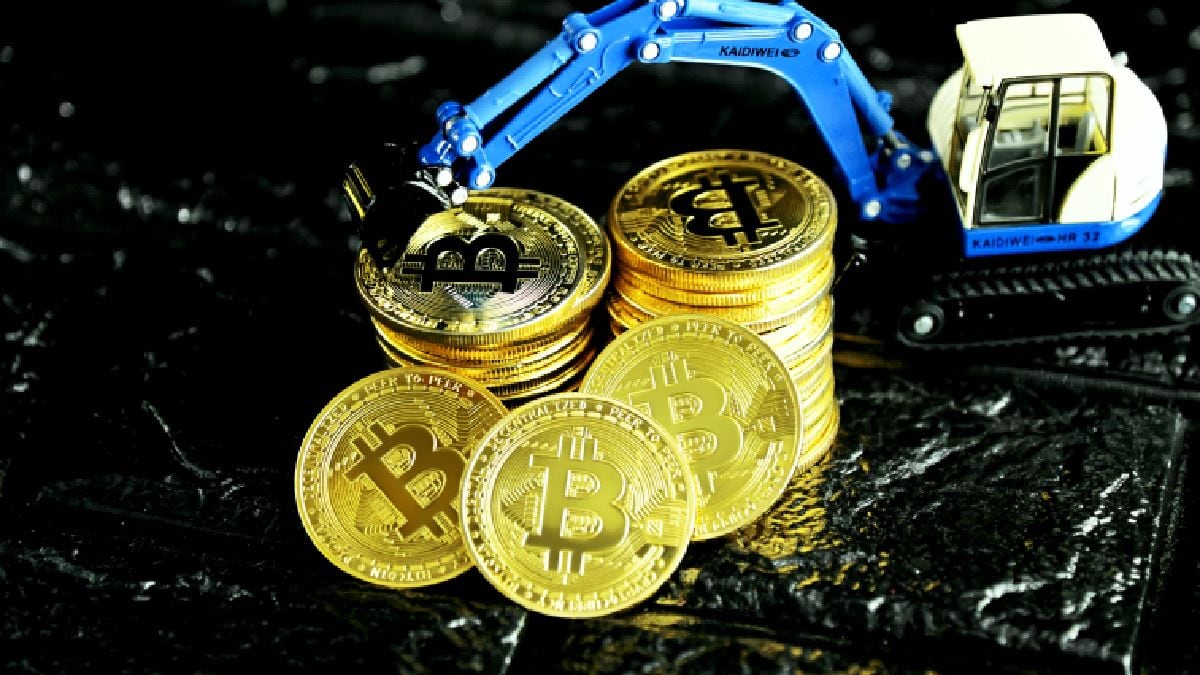 The global network of crypto miners witnessed a major downfall in their operations and revenues, after recent months saw the crypto market toppling head over heels. In a fresh development, Jack Dorsey has added funding to help an East African Bitcoin mining company, Gridless, to expand its green operations. Block co-led the funding round of $2 million (roughly Rs. 16 crore), alongside venture capital investor Stillmark. Since crypto mining is largely a power-intensive process, it is often criticised for not being clean and environment friendly.

Operating on small scale energy grids in the rural parts of Africa, Gridless is backed on renewable energy.

“Gridless represents a close strategic alignment with our vision of ensuring the Bitcoin network increasingly leverages clean energy, in combination with Bitcoin computational centres around the world. This work can support to secure the distributed infrastructure behind Bitcoin’s monetary ecosystem,” Thomas Templeton, Lead for BTC mining and Wallet at Block.

Despite the market fluctuations, the international BTC mining industry increased the use of sustainable energy by 52.2 percent in the first quarter of this year, a report by the Bitcoin Mining Council noted.

As per a Bloomberg report, Bitcoin miners lost over $1 billion (roughly Rs. 8,200 crore) during the recent crypto crash.

Among other issues plaguing the crypto mining sector, the power costs in several parts of the world rose in recent times slashing operations.

The profit margins for crypto miners also shrunk after majority cryptocurrencies tumbled down in prices.

Amid the bear market sentiment, many industry players have been trying to take an advantage by investing in crypto mining.

US’ Kentucky state is also investigating two contracts, that propose to provide electricity to BTC miners at discounted rates, to check if subsidising crypto mining operations would spike up the electricity costs for state dwellers and cause them financial inconvenience.