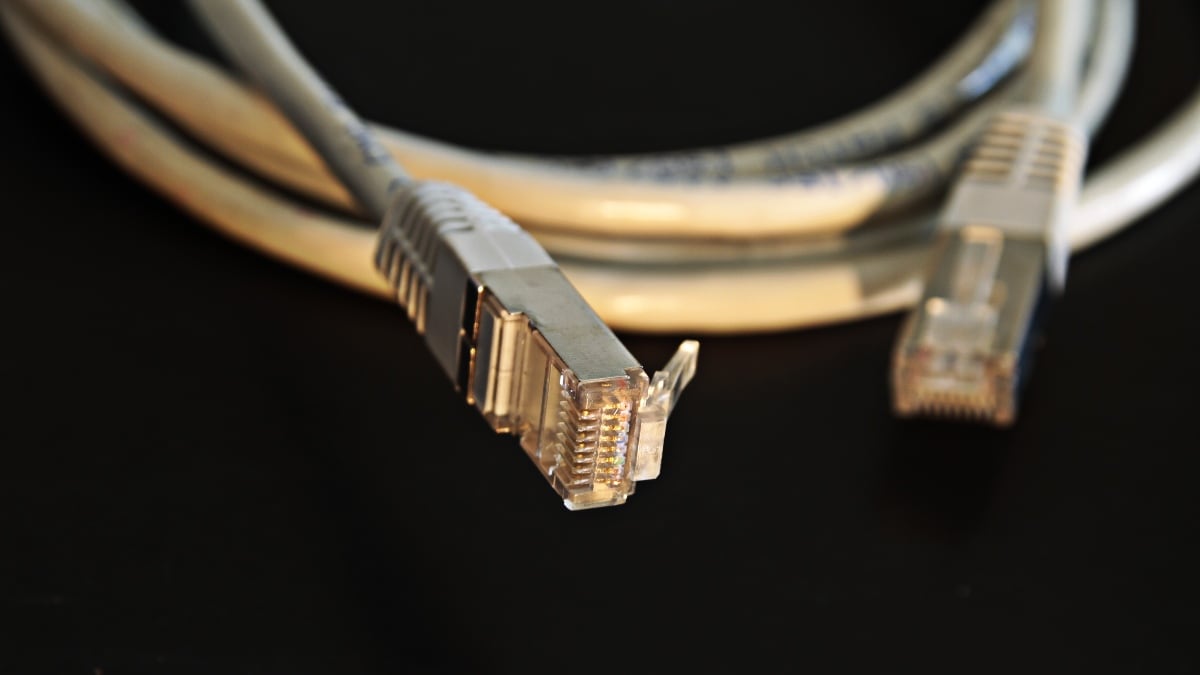 Over 97.5 percent of fixed broadband connections in India meet the 2Mbps speed threshold recommended by the Telecom Regulatory Authority of India (TRAI) earlier this month, telecom network intelligence firm Ookla said on Thursday. The regulator proposed to revise the minimum broadband speed to 2Mbps from 512Kbps. Ookla stated that the revision didn’t shift the needle much. As per the data shared by the Seattle, Washington-based company, as much as 60 percent of the Indian broadband consumer base received the basic 2- to 50Mbps speeds in the second quarter of 2021.

In a report, Ookla said that only 0.5 percent of the fixed broadband subscribers did not have access to the 512Mbps speed that TRAI recommended to increase to 2Mbps.

Ookla’s data, based on its proprietary ​​Speedtest Intelligence platform, shows that 60 percent of Indian broadband consumers came under the Basic category in the second quarter, with speeds not more than 50Mbps. However, 2.4 percent of the broadband base fell in the Slow category, with less than 2Mbps speed. Finally, 36.7 percent of the total broadband population in the country had ‘Fast’ speeds of between 50 and 300Mbps in the quarter as per Ookla.

In addition to giving the overall view, Ookla’s data shows that states such as Delhi, Rajasthan, Tamil Nadu, Chandigarh and Karnataka are amongst the ones falling in the Fast category. Over 70 percent of connections in Gujarat and Maharashtra came into the Basic speed category, while the Super-Fast broadband was quite low, ranging from a 1.5 percent of connections in Delhi to 0 percent in Sikkim, the company said.

The data released by Ookla also suggests that the urban-rural performance gap in the country is not very wide despite the low penetration of fixed broadband services in rural areas. The company said that 58.7 percent of connections in urban areas came within the Basic speed category, compared to 61.7 percent in rural areas.

“We’re fully aware that reporting on network speeds helps spur network operator competition and infrastructure investment,” Ookla said in a statement. “Introducing speed categories by TRAI will go one step further, as operators in countries that have implemented this will naturally begin to include these speed categories in their marketing and products. They will also target network investment at increasing the proportion of their footprint that supports higher-tier broadband speeds.”

Ookla’s data uses the Speedtest Server Network that uses servers across the world to test the maximum sustained throughput of the user’s connection and examine their download and upload speeds.