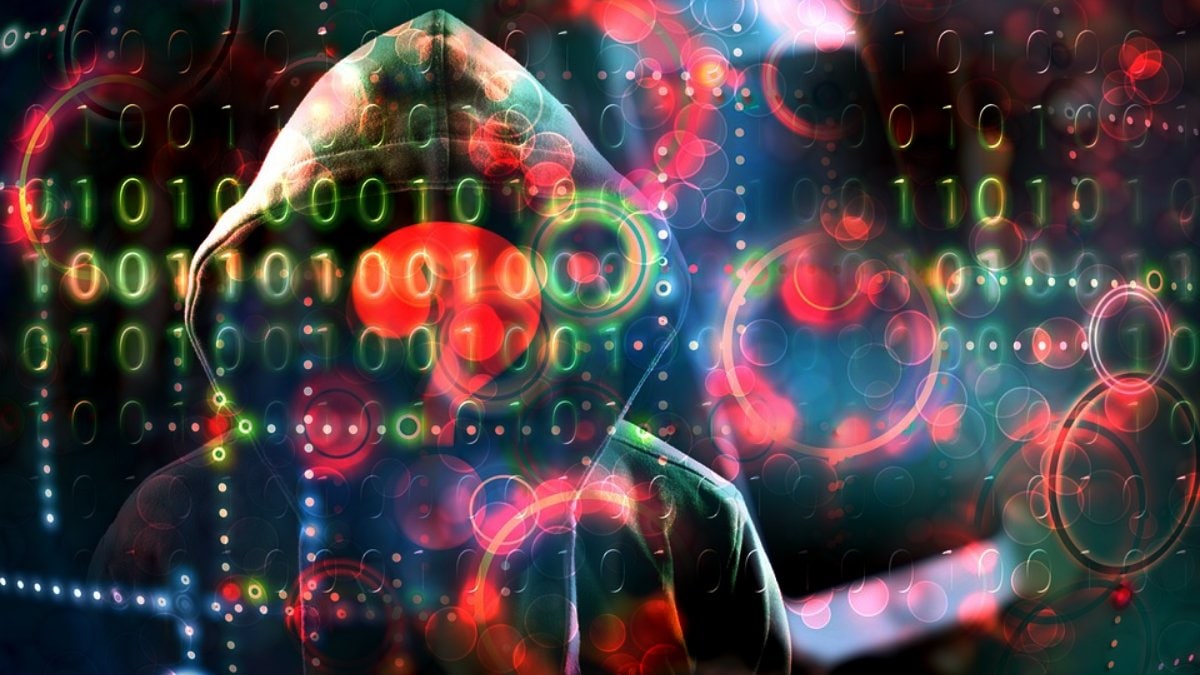 Pro-Russian hackers have attacked the websites of several Italian institutions, including the senate, ANSA news agency reported on Wednesday.

The websites of the senate, Italy’s upper house of parliament, and the ISS were back online at 8pm (1800 GMT, or 11.30pm IST). An hour earlier, it had been impossible to access them.

Senate speaker Elisabetta Casellati said on Twitter that the hacker attack had not caused any damage.

“These are serious incidents, which should not be underestimated,” she wrote.

The defence ministry, whose website was not available, said in a statement this was “due to long-planned maintenance activities ongoing on the website”.

A source at the Italian cybersecurity agency told Reuters they were working with the affected administrations to restore the websites, suggesting “the first appropriate technical countermeasures”.

Police said an investigation was ongoing, but made no further comment.

Since Russia’s invasion of Ukraine on February 24, many Western governments have raised alert levels in anticipation of possible cyber attacks on IT systems and infrastructure.

In April, the ecology transition ministry said it had to shut down all its IT systems due to external threats.